(Reuters) -European stocks hit a more than two-week high on Thursday as investors hoped that a steady economic recovery from the pandemic-induced slump will support corporate earnings despite signs of elevated inflation.

The pan-European STOXX 600 index rose 0.8%, with miners up 2.1% and technology stocks gaining for a second day.

European semiconductor companies, including ASML, AMS and BE Semiconductor, were among the top gainers in the sector after Taiwan chip giant TSMC posted a 13.8% jump in third-quarter profit on the back of booming demand for semiconductors.

A debate over the transitory nature of inflation continued as China’s factory gate inflation rose in September to a record high on soaring commodity prices.

Investors are now awaiting U.S. producer prices data later in the day, with the reading expected to show a surge in prices.

Supply chain disruptions, a global energy crisis and labour shortages have fuelled concerns about higher inflation driving central banks to raise interest rates sooner at a time when policymakers are planning a gradual exit from the pandemic-era stimulus.

“It’s increased the period that we think that inflation is going to be elevated for, it also increases some of the risks that it could become more persistent. But for now, there aren’t signs that that’s the case.”

While inflation concerns linger, optimism around the earnings season have soothed stock market volatility in the recent days, bringing the STOXX 600 about 3% below its all-time highs.

Analysts expect third-quarter profit for STOXX 600 companies to climb 46.7% from a year ago, according to Refinitiv IBES data, after lifting their forecasts heading into the earnings season with energy companies enjoying the biggest revisions.

Dutch navigation and digital mapping company TomTom gained 0.5% after sharp losses earlier in the session on warning that supply chain problems in the auto sector could last until the first half of next year.

German software firm SAP gained 1%, and was the biggest boost to the tech sector, after posting a near 4% jump in the previous session following a strong quarterly report. 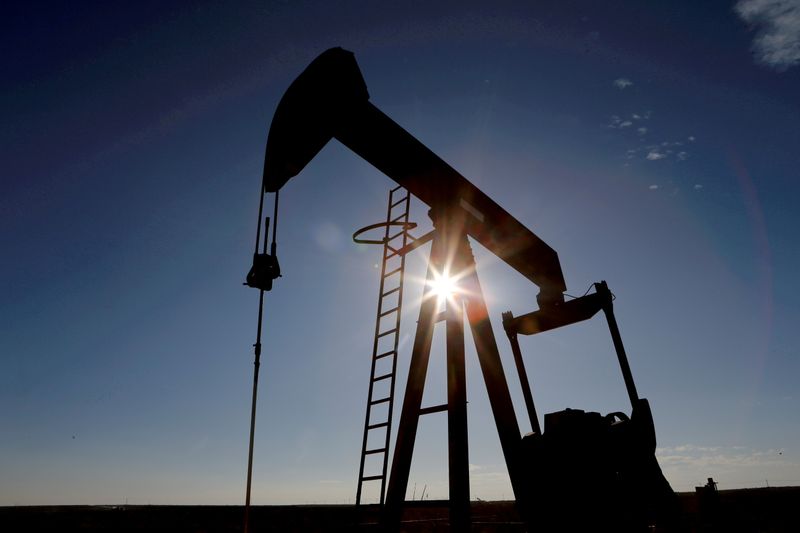