The release of sci-fi epic “Dune” has been delayed until next October, according to Deadline.

The film from Warner Bros. and Legendary Pictures has already had its release pushed back due to the coronavirus pandemic. It was originally slated to open in movie theaters next month.

Deadline reported that the postponed date coincides with the release of Warner Bros.’ “The Batman,” which suggests that the comic book movie’s release could also have a new date.

“Dune” is the latest would-be blockbuster to see its release pushed back. On Friday, the producers behind “No Time to Die,” the latest James Bond movie, said that it would open in theaters in April 2021, a year after its original release date.

Cineworld, which owns Regal Cinemas, said this weekend it would close all of its U.K. and U.S. theaters in response to lagging ticket sales and the delayed releases of blockbusters.

A representative for Warner Bros. did not immediately respond to a request for comment from CNBC.

Mon Oct 5 , 2020
A lawyer for the embattled mayor of Rochester, New York, entered a not guilty plea Monday on her behalf to campaign finance charges dating to her 2017 reelection campaign By CAROLYN THOMPSON Associated Press October 5, 2020, 10:00 PM • 3 min read Share to Facebook Share to Twitter Email […] 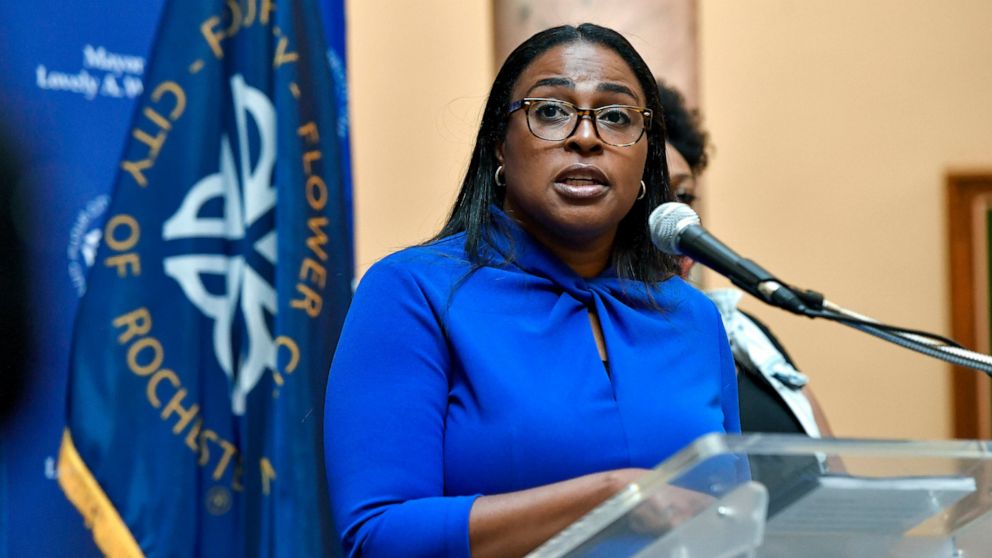