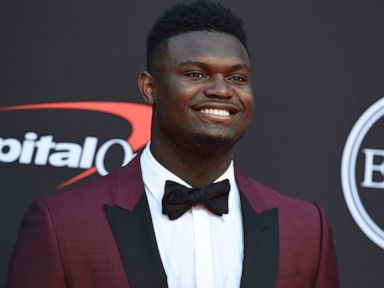 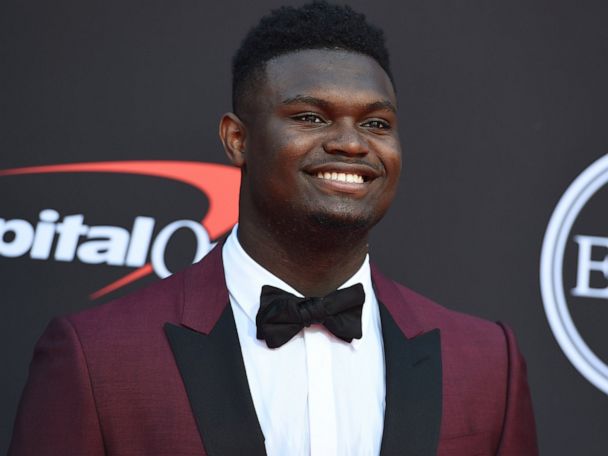 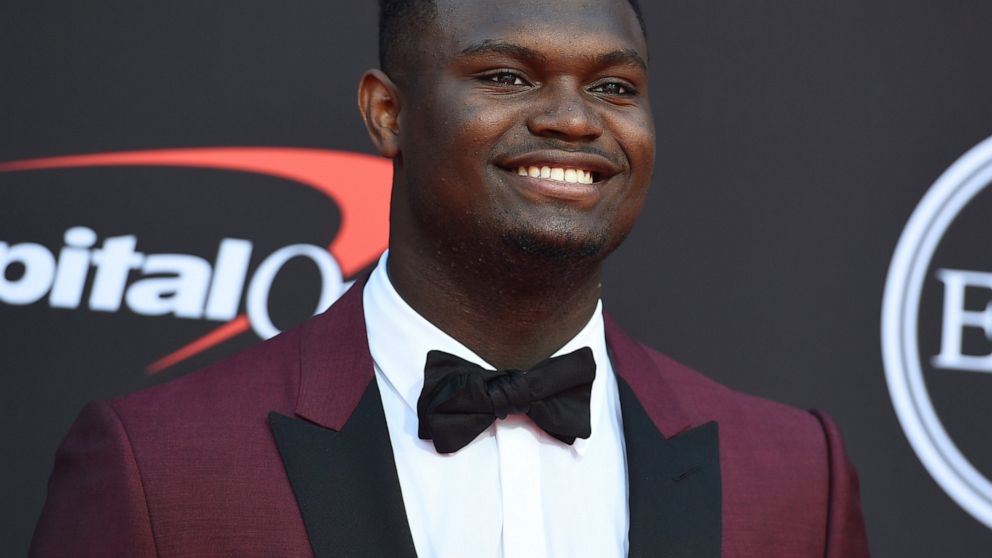 School spokesman Michael Schoenfeld said in a statement Saturday that a “thorough and objective” probe led by investigators outside the athletic department found “no evidence to support any allegation” that would have jeopardized Williamson’s eligibility.

Duke athletic director Kevin White said in April that the school would investigate after lawyer Michael Avenatti accused Nike Inc. of paying Williamson’s mother to persuade him to attend a college affiliated with the Beaverton, Oregon-based shoe company.

Avenatti said in a statement Saturday that he “never heard from anyone associated with Duke” about the investigation and repeated his claim that Williamson was paid to attend the school.

“The documents and the hard evidence do not lie,” he said.

Williamson was taken first overall by the New Orleans Pelicans in the NBA draft after earning Associated Press player of the year honors as a freshman at Duke.

Avenatti has pleaded not guilty to charges he tried to extort up to $25 million from Nike by threatening to publicize claims the sportswear company enabled payouts to promising young athletes and their families.

There is a nationwide shortage of White Claw hard seltzer

Sat Sep 7 , 2019
White Claw Weekend and White Claw Wednesday might now be a thing of the past. America is running out of the trendy hard seltzer due to its massive spike in popularity. “We are working around the clock to increase supply given the rapid growth in consumer demand,” Sanjiv Gajiwala, White […] 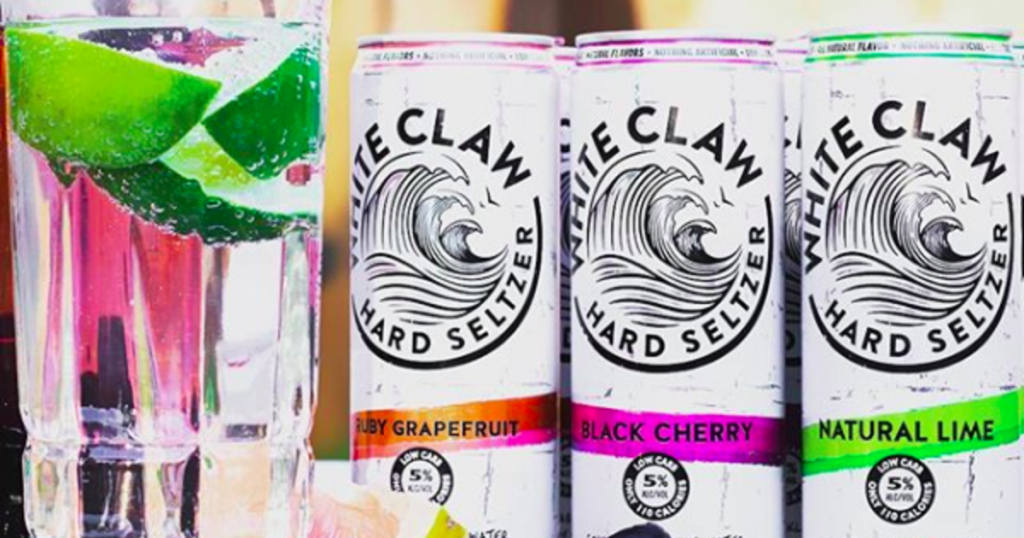