Outbreaks of a drug-resistant “superbug” fungus spread among patients in hospitals and long-term care facilities in Texas and Washington, D.C., the Centers for Disease Control and Prevention reported Thursday. The fungus, Candida auris, preys on people with weakened immune systems. The CDC said evidence suggests these cases involved person-to-person transmission, which would be a first for the U.S.

The clusters in the two cities appear to be unrelated to each other, the report said. The 30-day mortality in both outbreaks combined was 30%, although other health conditions may also have played a role.

Candida auris, which was first seen in the U.S. in 2013, is “resistant to multiple anti-fungal drugs that we have, and it’s also resistant to all the things that we use to eradicate bacteria and fungal strains in the hospital,” Dr. Neeta Ogden, an internal medicine specialist, told CBS News in 2019 after health officials issued a warning about the emerging threat.

Of 101 cases of the fungus identified in Washington, D.C., from January to April 2021, three were isolated as being resistant to all three major classes of anti-fungal medications. Those cases occurred at a long-term care facility for severely ill patients.

There were 22 cases identified in Texas during the same period, with two being resistant to all three anti-fungal medications, and five resistant to two of the medications. Those seven cases were found in patients at two acute care hospitals, one long-term and one short-term; two of the patients were treated at both hospitals.

“This is really the first time we’ve started seeing clustering of resistance” in which patients seemed to be getting the infections from other patients, said the CDC’s Dr. Meghan Lyman, an author of the report.

Candida auris infections have been reported in hospitals and long-term care facilities around the world. People who have been hospitalized a long time or who have breathing tubes, feeding tubes or central venous catheters appear to be at highest risk. The fungus can cause wound infections or bloodstream infections, which can be fatal.

“Surveillance, public health reporting, and infection control measures are critical to containing further spread,” the report said, while noting that “data are lacking’ about how to treat cases that are resistant to all current drugs. 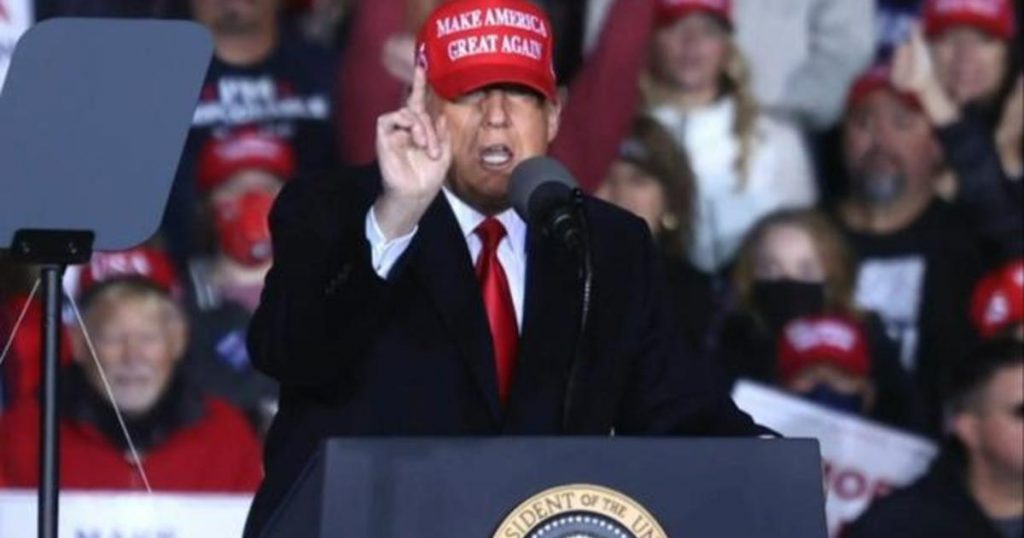