BAGHDAD — Explosives-laden drones targeted Irbil international airport in northern Iraq late Saturday where U.S.-led coalition troops are stationed with no reports of casualties, according to security forces and officials in Kurdish-run region.

Kurdistan’s Counter-Terrorism Service said at least two drones carrying explosives targeted the airport in a statement. It said the attack did not lead to any casualties.

Lawk Ghafuri, spokesman for the semi-autonomous northern region, said the explosives struck outside of the airport and dismissed reports the attack had impacted flights. He said the airport remained open and an investigation was ongoing by Kurdish authorities.

The attack is the first following a two month lull in drone and rocket attacks to target the U.S. presence in Baghdad and military bases across Iraq. On July 8, rockets landed in and around the heavily fortified Green Zone in the Iraqi capital Baghdad, which houses the U.S. Embassy. It caused material damage but no casualties.

Until recently the attacks were a frequent occurrence. The U.S. has blamed Iran-backed militias for attacks. More recently, the attacks have become more sophisticated, with militants using drones instead of Katyusha rockets.

U.S. forces will end their combat mission in Iraq by the end of this year, but will continue to train and advise the Iraqi military. There are currently 2,500 US troops in Iraq helping local forces counter what remains of the Islamic State group. 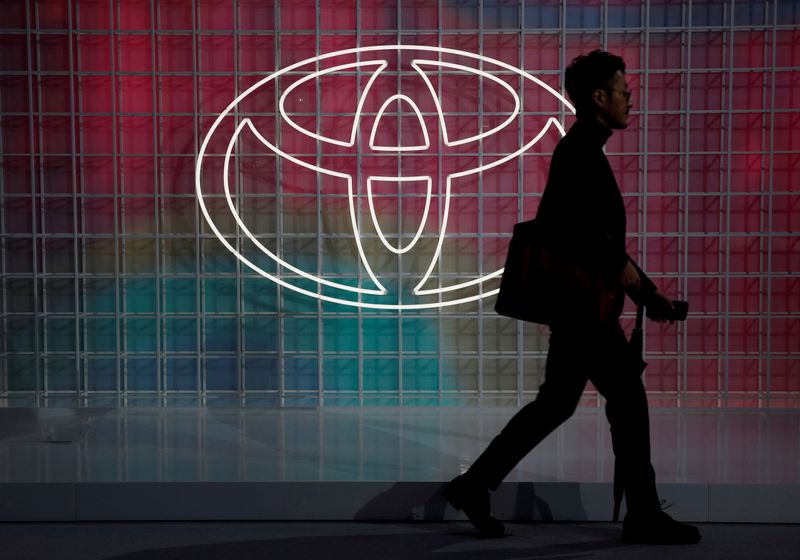