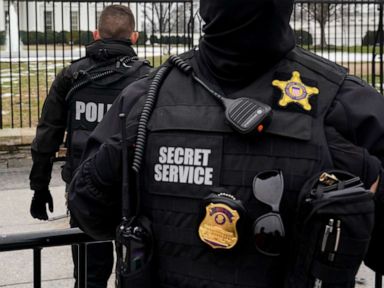 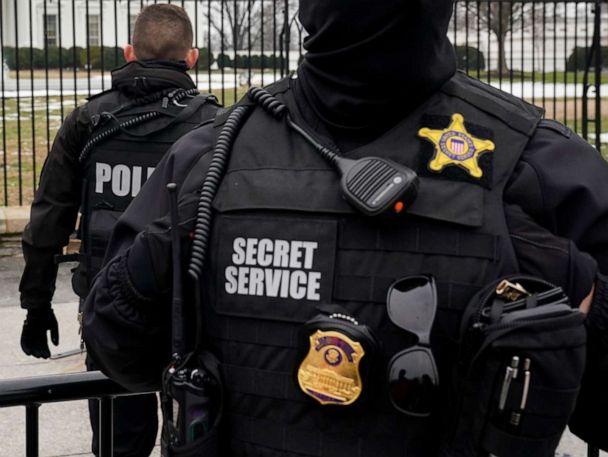 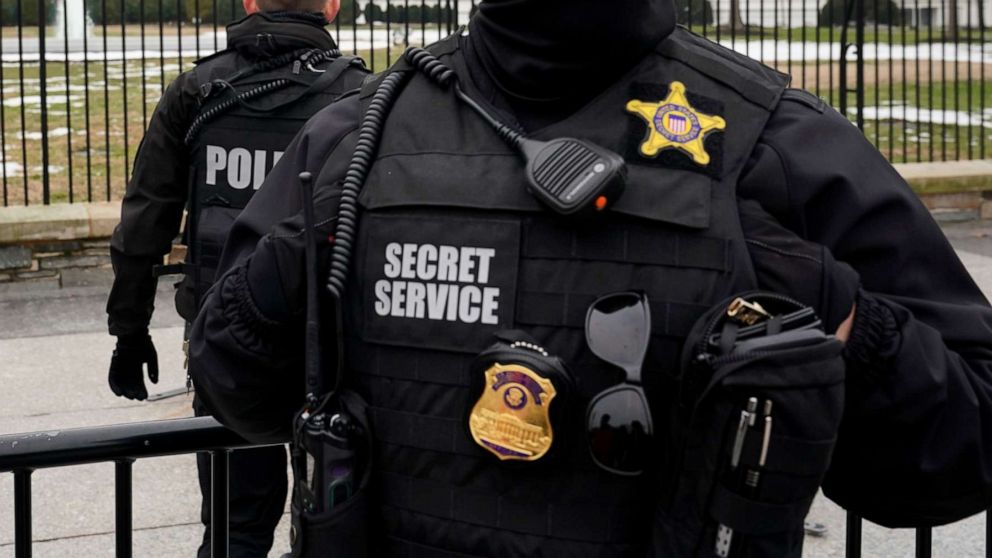 The officers worked during the final stretch of the presidential campaign.

Dozens of Secret Service Uniformed Division officers are in isolation or quarantine due to testing positive for COVID-19 or having close contact with someone who is, a source familiar with the matter said Friday.

The majority of the officers sidelined are under quarantine as a precaution and have not tested positive for the virus.

The Washington Post first reported on Friday that 130 Secret Service officers have been ordered to isolate or quarantine due to COVID-19. ABC News has not confirmed that number.

The Uniformed Division officers involved were working at events during the final stretch of the presidential campaign, performing public-facing duties like manning magnetometers and bag-check stations. Those officers are separate from Secret Service Special Agents, who have closer contact with protectees like the president and president-elect.

According to an official with knowledge of the matter, all employees who worked on the campaign trail are being tested and the Secret Service is taking all necessary precautions and putting anyone who has had close contact with someone who has tested positive in quarantine.

The recent outbreak has had no impact on the mission, the source said, and that the Secret Service has adequate staffing to manage the temporary loss of personnel.

There are 1,600 Uniformed Division officers and more than 7,000 employees in the Secret Service.

A Secret Service spokesperson declined to comment on the precise numbers of officers or agents affected by COVID-19, citing privacy and operational security concerns.

“The health and safety of our workforce is paramount for the Secret Service and, as such, we continuously assess the requirements necessary to operate during the pandemic and ensure we remain prepared and fully staffed to carry out our critical integrated protective and investigative missions, neither of which has been degraded by the pandemic,” a Secret Service spokesperson said in a statement.

“The Secret Service maintains well-established protocols inclusive of testing, conducting contact tracing related to confirmed and suspected exposure, and immediately isolating of any employee who tests positive for COVID-19. This program ensures that every precaution is taken to keep our protectees, employees, families, and the general public, safe and healthy,” the statement said.

White House officials declined to comment on the Secret Service outbreak and whether they are cooperating with contact-tracing efforts.

Sat Nov 14 , 2020
Justice Samuel Alito set off fresh calls for Supreme Court reform on Friday after delivering a highly opinionated speech to a conservative legal group that touched on polarizing issues currently under review by the court. “If there were enforceable recusal standards at the high court, this would be a ripe […]