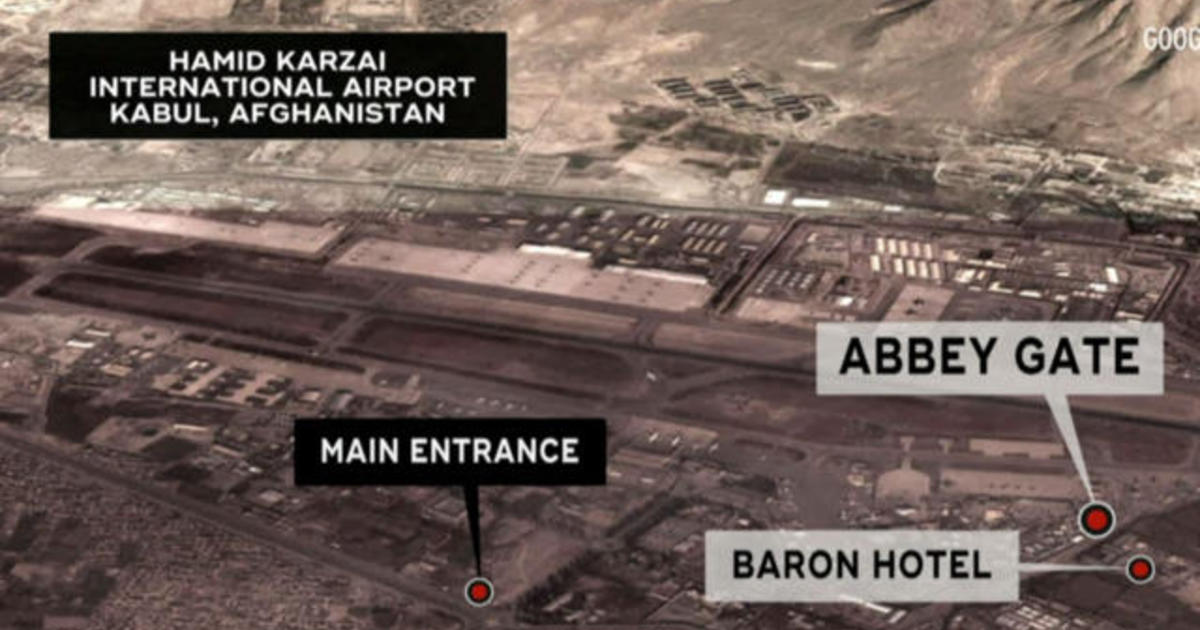 President Biden addressed the nation Thursday after learning that dozens of people, including U.S. service members, were killed by ISIS suicide bombers in Afghanistan. CBS News correspondent Christina Ruffini and CBS News Radio correspondent Steve Dorsey join “”Red and Blue”” anchor Elaine Quijano with the latest on the ground in Kabul. Then, Politico’s national correspondent Meridith McGraw and Buzzfeed News’ national political reporter Kadia Goba discuss the reaction from lawmakers, and a report that the Biden administration gave the Taliban a list of names of people in need of evacuation.

Thu Aug 26 , 2021
WASHINGTON — A thirteenth U.S. service member has died from his wounds and the number of injured has risen to 18 after two suicide bombers detonated explosives near Hamid Karzai International Airport in Kabul, Afghanistan, on Thursday. The injured service members are being evacuated from Afghanistan on specially equipped C-17 […]