U.S. stocks are pointing to a higher open on Friday, which would mean an eighth straight session of gains for the Dow Industrials.

Issues that encouraged investors included the European Central Bank unveiling a sweeping stimulus package and trade tensions between the U.S. and China showed signs of easing.

On Thursday, the ECB lowered its deposit facility rate 10 basis points to -0.50 percent and said it would restart its bond-buying plan at a pace of 20 billion euros per month as of Nov 1.

The U.S. Federal Reserve meets on monetary policy next week.

The U.S. agreed to delay another round of tariffs on Chinese imports by two weeks to Oct. 15. Meanwhile, Chinese importers have asked U.S. suppliers for prices for soybeans, pork and other farm goods — a sign they might step up purchases of American agricultural products.

The gestures stoked cautious optimism among investors that the next round of trade talks in October between Washington and Beijing may lead to some progress after a string of failed attempts at resolving the longstanding dispute.

Japan’s Nikkei finished the day gaining 1.1 percent to a 4-month high. The Nikkei added 3.7 percent for the week.  The Hang Seng in Hong Kong climbed 0.4 percent. Markets in mainland China were closed for a holiday.

In Europe on Friday, London’s FTSE was little changed, Germany’s DAX and France’s CAC were higher by 0.2 percent. 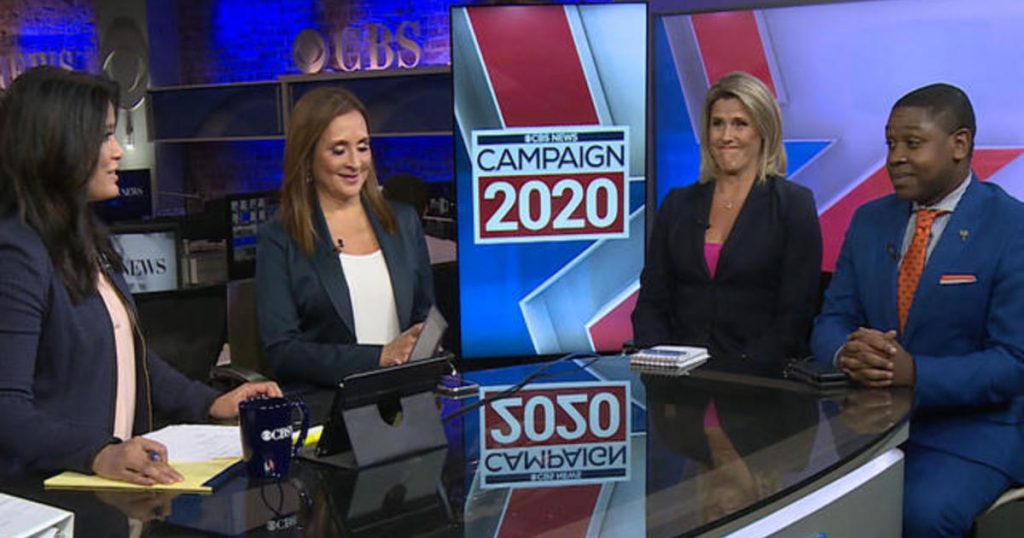