CNBC’s Ylan Mui also reported the administration has raised its offer for a new aid package to $1.8 trillion from $1.6 trillion. Trump later said he “would like to see a bigger stimulus package frankly than either the Democrats or Republicans are offering.”

Friday’s gains put the major averages on pace for solid weekly advances. The Dow is up 3.2% week to date, on pace for its biggest one-week gain since August. The S&P 500 and Nasdaq are up 3.8% and 4.3%, respectively, for the week.

Trump’s comments came a day after the administration and Democrats sent mixed messages regarding future aid.

House Speaker Nancy Pelosi, D-Calif.,  told reporters on Thursday she would not back aid to U.S. airlines without a broader stimulus package, something Trump hinted earlier in the week he’d support. Meanwhile, Trump told Fox Business on Thursday morning that the administration and Democrats were “starting to have some very productive talks.”

“Stimulus talks are really dictating the market action on a day-to-day basis,” said Keith Buchanan, portfolio manager at GLOBALT. Buchanan noted that the recent rhetoric indicates some progress in the negotiations, but added it is key for Washington to move “quickly” on the matter to “relieve the pressure that the economy is under.”

Fri Oct 9 , 2020
The White House will take a $1.8 trillion coronavirus stimulus offer to Democrats as the sides work to strike a deal before the 2020 election, a source told CNBC.  The plan would mark an increase from the $1.6 trillion the Trump administration previously proposed. House Democrats passed a $2.2 trillion […] 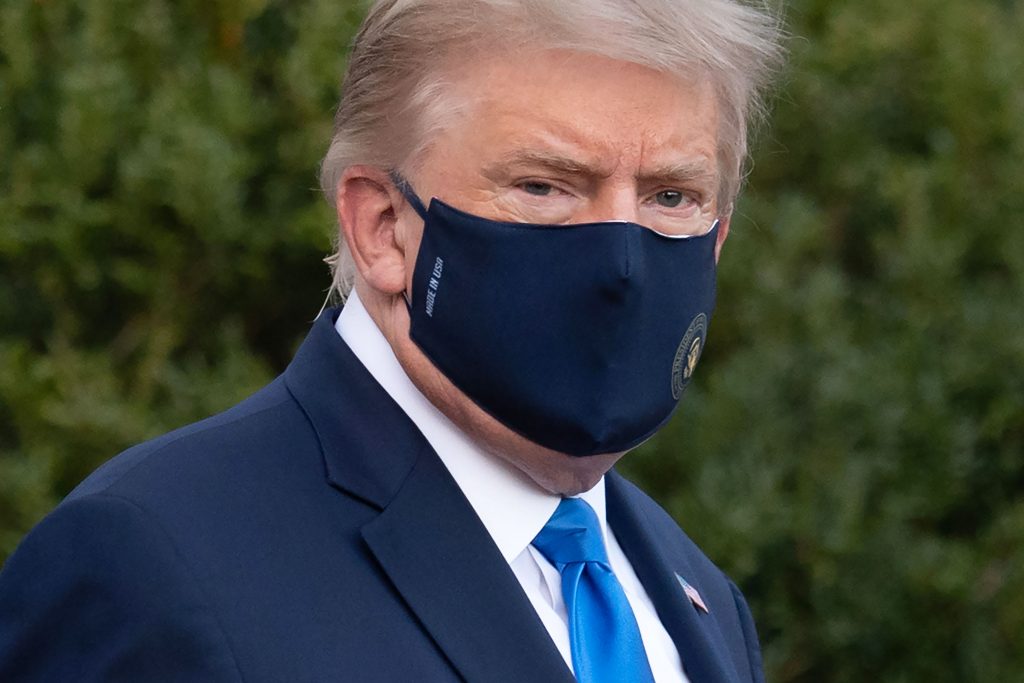