Apple jumped 6.2% as investors looked ahead to a key event for the company. On Tuesday, Apple is expected to unveil its first 5G iPhone. History shows Apple shares usually outperform the broader market after an iPhone launch.

The market is “exhibiting a very strong pro-growth/momentum bias,” said Adam Crisafulli, founder of Vital Knowledge, in a note. “The pivot away from cyclicals (which had been leading for the last two weeks) could reflect reduced near-term odds for fiscal stimulus and spiking COVID cases, but the core macro narrative in the US is still intensely focused on the possibility for a ‘Blue Wave.'”

Monday’s rally came even as chances for another round of stimulus before the election appeared to dim over the weekend. Both House Speaker Nancy Pelosi, D-Calif., and Senate Republicans pushed back on a $1.8 trillion offer from the White House.

Mon Oct 12 , 2020
Facebook has announced a ban on content that denies or distorts the Holocaust. The policy marks a reversal on how to handle a disturbing category of posts that CEO Mark Zuckerberg once said should not be blocked on the platform even though they’re false.  The company updated its hate speech […] 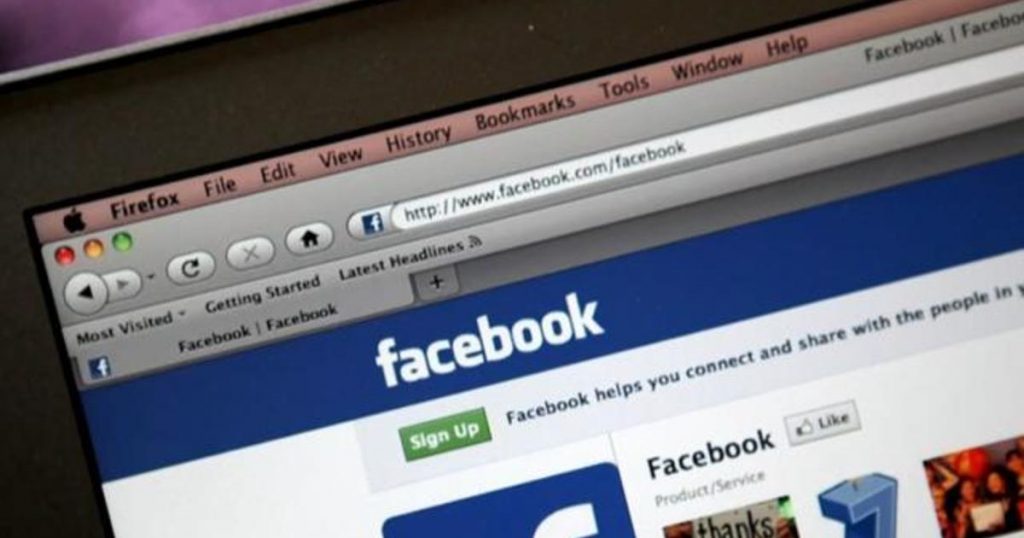