U.S. stocks climbed on Wednesday, led by tech shares, even as the results of the presidential contest so far failed to yield a clear winner.

The Dow Jones Industrial Average jumped 700 points, or 2.6%. The S&P 500 traded 3.1% higher. The tech-heavy Nasdaq Composite popped 4.1% as investors crowded back into the trade that’s been working for most of this tumultuous year.

Biden appeared to be unable to take North Carolina, with Trump holding a lead in that state, according to NBC News. However, Biden was leading in Arizona and Michigan, according to NBC News, but it was too early to call the states. For Wisconsin, NBC News has Biden ahead by 20,697 votes, with an estimated 97% of the vote in.

Shares of major tech-related companies jumped with Amazon, Apple and Microsoft all up at least 4%. Facebook popped 8%, while Google-parent Alphabet jumped more than 6%.

Wall Street traders and investors attributed the move in tech to a number of factors, including the group’s consistently solid returns and safety appeal in times of uncertainty. Additionally, some viewed the potential for Republicans to hold onto the Senate as a positive for the group since higher capital gains taxes from a Democrat congress could have weighed on the high-growth sector.

Wall Street was coming off a strong two-day rally. The Dow jumped more than 500 points on Tuesday following a 400-point advance in the previous session. The S&P 500 gained about 3% in that two-day period, rebounding from sharp losses last week.

Wed Nov 4 , 2020
CBS News has projected Democrat Alexandria Ocasio-Cortez has won reelection in New York’s 14th congressional district. Ocasio-Cortez defeated Republican challenger John Cummings, a high school teacher from the Bronx. In a tweet, Ocasio-Cortez said that serving the district and “fighting for working class families in Congress has been the greatest honor, […] 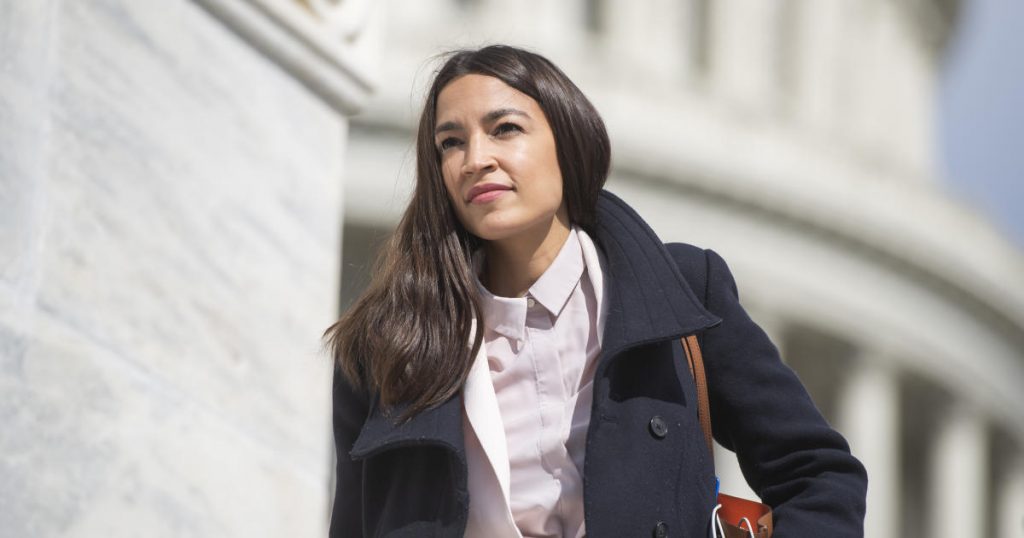