Those gains put the major averages on pace for their biggest weekly gains since April. The Dow was up more than 6% week to date. The S&P 500 and Nasdaq were up 7.1% and 8.2%, respectively, over that time period.

Even with the presidential vote unclear, stocks rose broadly during Wednesday’s trading session as hopes for a blue wave in Congress dwindled, which some argued would have been a headwind for areas of the market including Big Tech.

A look back at close presidential races through history

Thu Nov 5 , 2020
Presidential candidates Joe Biden and Donald Trump are in an extremely close presidential race as votes are still being counted in some battleground states. CBS News senior political analyst and “60 Minutes” correspondent John Dickerson joins “CBS This Morning” to provide some historical context about past races for president, how […] 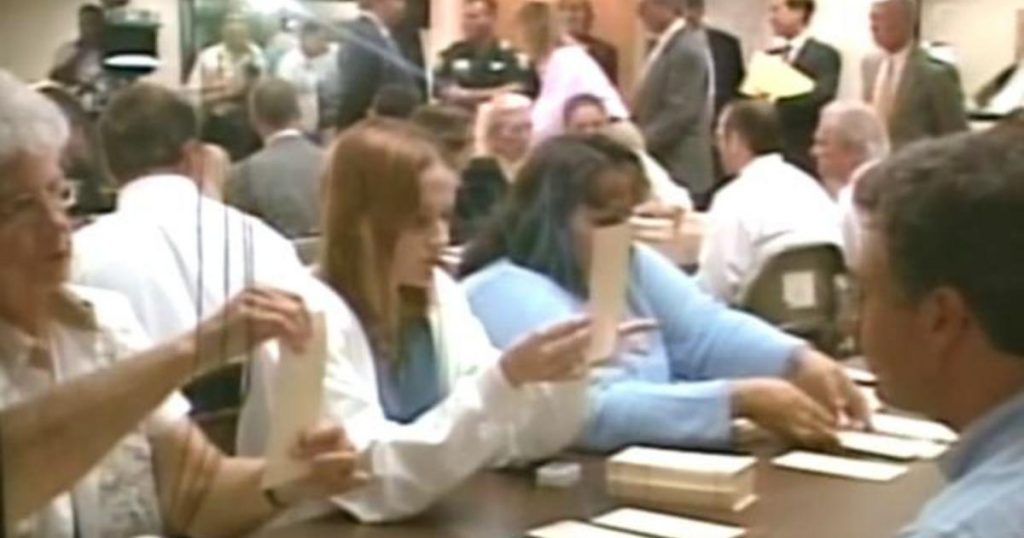