U.S. stocks rose on Friday as investors bet again on stocks that would benefit from a potential effective vaccine and economic recovery next year.

Shares of Disney gained 2% after reporting better-than-expected results. Shares of Carnival Corp., United Airlines and Boeing rose, capping big gains for the week. At the sector level, energy and industrials rose 3.1% and 1.6%, respectively, to lead the S&P 500 higher. Financials and materials were also up more than 1%.

The Dow gained 3.8% for the week after Pfizer’s news on Monday that the vaccine it is developing with BioNTech was more than 90% effective in a trial. This caused a rotation into the cyclical stocks that would benefit from an economic comeback next year. Investors dumped technology shares which have held up during the pandemic.

However, mid-week the rotation paused as traders worried that a rising number of coronavirus cases could hit the economy significantly before a vaccine gets here.

On Thursday, the Dow dropped more than 300 points during the regular session, notching its second straight daily decline. The broader S&P 500 pulled back 1%, leaving it just 0.8% higher for the week. The Nasdaq Composite is down 1.6% for the week.

The pause in the rally this week came as the number of coronavirus cases, and hospitalizations, keeps climbing in the U.S. A CNBC analysis of data compiled by Johns Hopkins University showed average daily new cases are up by at least 5% over the past week in at least 47 states. Hospitalizations, meanwhile, rising in at least 46 states.

Sentiment on Thursday soured even further after Federal Reserve Chairman Jerome Powell said the country’s economic outlook remained uncertain. “With the virus spreading, the next few months could be challenging,” he said.

Cisco popped 7% on the back of strong earnings and revenue. The company also issued better-than-expected guidance for the current quarter. 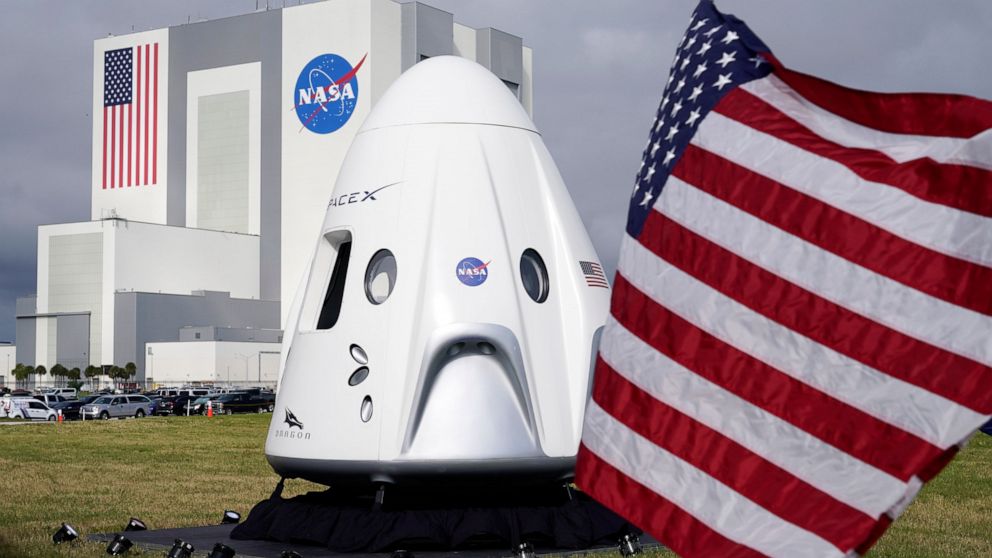