U.S. stocks rose on Monday as investors monitored stimulus negotiations in Washington and prepared for a busy week of corporate earnings.

Tech stocks led the early gains. Facebook and Amazon advanced 1.8% and 1.9%, respectively. Netflix gained more than 1% along with Alphabet and Microsoft. Apple jumped more than 2%. Later this week, Apple is expected to unveil its first 5G iPhone.

Monday’s advance follows a strong week for the stock market. The Dow jumped 3.3% to post its biggest one-week gain since August, while the S&P 500 and Nasdaq Composite gained 3.8% and 4.6%, respectively, for their best weeks since July.

Traders are still holding out hope for some sort of stimulus even as chances for another round before the election appeared to dim over the weekend. Both House Speaker Nancy Pelosi, D-Calif., and Senate Republicans pushed back on a $1.8 trillion offer from the White House.

Monday’s moves also come as traders brace for the third-quarter earnings season. Several major banks and airlines are slated to report their results this week, including JPMorgan Chase and Delta Air Lines on Tuesday.

Mon Oct 12 , 2020
President Trump claims he has tested negative for COVID-19 and that he is now “immune” from the virus. Neither assertion has been confirmed by his doctor. Dr. David Agus joins “CBS This Morning” with what that could mean for his health and risks to others as he resumes campaign travel. […] 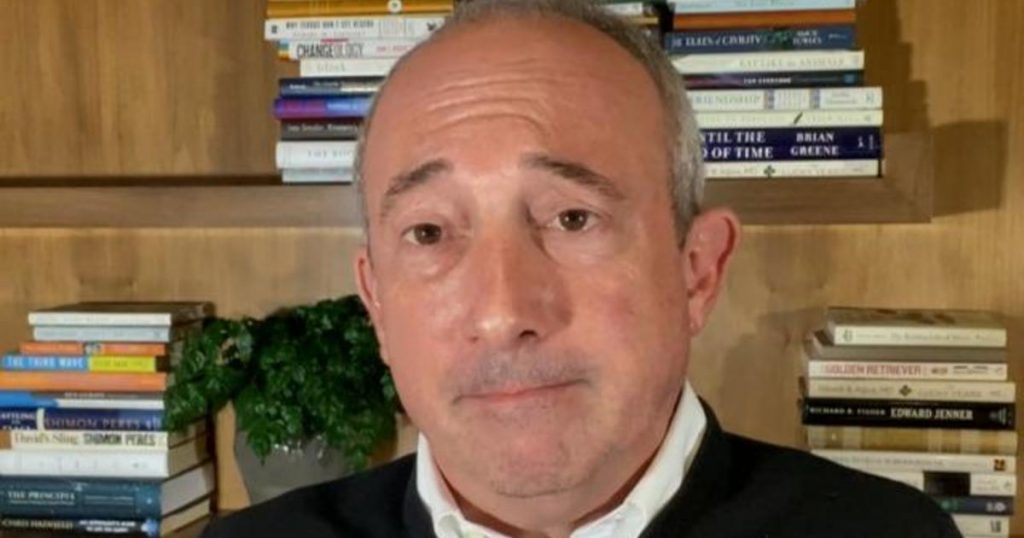