U.S. stock futures bounced on Tuesday as investors bought the dip following the S&P 500’s worst day since May.

Asian markets were stabile overnight, helping sentiment in the U.S. after fears grew Monday that the liquidity crisis at Chinese developer Evergrande would lead to a global contagion. Hong Kong’s Hang Seng Index rose 0.5% after dropping more than 3% on Monday.

Uber shares jumped 5% after raising its outlook for the third quarter.

The Federal Reserve begins its two-day policy meeting on Tuesday and investors are looking for more information from Chairman Jerome Powell about the central bank’s plans to taper its bond buying, specifically when that will happen. Powell said last month that he sees the Fed slowing its $120 billion in monthly purchases at some point this year.

The Fed releases its quarterly economic forecasts, the so-called dot plot, along with the statement on interest rates at 2 p.m. ET Wednesday. Powell will have a press conference after the announcements.

“We’re going to have to see proof that the Fed dot plots don’t come out in a way that spooks the market,” said said Yung-Yu Ma, chief investment strategist at BMO Wealth Management.

Struggling real estate developer China Evergrande Group teeters on the brink of default and is due to pay interest worth $83 million this Thursday, according to S&P Global Ratings. Analysts largest believe Evergrande will miss the interest payment and S&P sees a default as “likely.”

“We’re going to have to see some proof that the Chinese government is taking steps to manage this,” added Ma.

Also weighing on markets is the delta variant, which remains a global health threat as the colder months approach and vaccination hesitancy persists among some Americans. Johnson & Johnson said on Tuesday that it’s Covid vaccine booster shot is 94% effective.

Stocks linked to global growth led losses on Monday and energy names took a hit thanks to a 2% drop in U.S. oil prices. Banks stops dropped as bond yields fell.

The Cboe Volatility index, Wall Street’s fear gauge, jumped above the 26 level on Monday, the highest since May.

Investors are also concerned about the deadline to raise the debt ceiling and possible tax increases. Congress returned to Washington from recess rushing to pass funding bills to avoid a government shutdown.

September is a historically volatile month for stocks and after the S&P 500’s 16% rally year-to-date, many investors have said the market is due for a pullback. Some strategists called Monday’s sell-off a buying opportunity.

While others said volatility is likely to persist until some of the risks are resolved.

“We’re not in the camp that this small pullback represents a special buying opportunity,” said Ma. “There could easily be more volatility depending on what happens with the Fed meeting…similar with the debt ceiling. With the overhang and then negotiations, this is definitely going to be pushed to the wire.”

— with reporting from CNBC’s Hannah Miao.

Revolut, the $33 billion fintech player, is rolling out commission-free stock trading in the U.S. 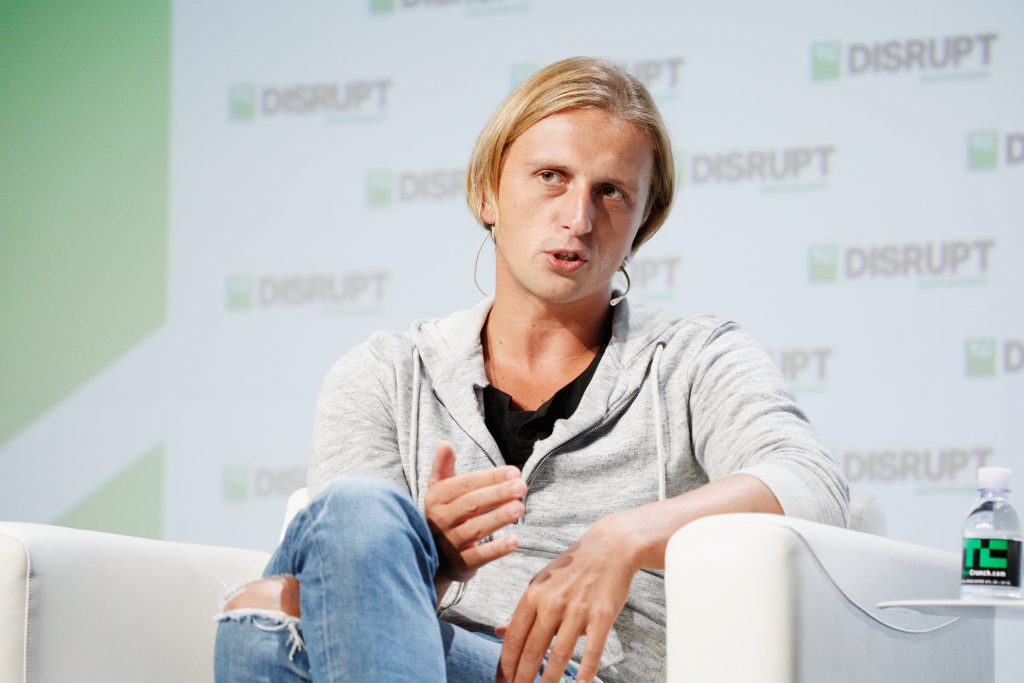