U.S. stock futures moved higher in early morning trading on Monday as investors prepared for the first trading day of May.

Berkshire Hathaway shares rose 1% in early trading after Warren Buffett’s conglomerate reported a 20% surge in operating earnings and continued to buy back large amounts of its own shares. Buffett also revealed to CNBC that when he is no longer in charge, Greg Abel, vice chairman of all non-insurance operations, will succeed him.

Bets on the economic reopening were gaining in early trading. Norwegian Cruise Line holdings and Carnival Corp. were both higher by 1% in the premarket. Caterpillar and Bank of America were also higher.

Some tech shares, such as Tesla and Netflix, were weak in early trading.

Monday marks the first trading day of May. Despite Friday’s weakness in equities, the S&P 500 notched its third straight month of gains in April, adding more than 5% to the index as investors bet on a big economic and profit recovery from the pandemic.

The S&P 500 is now up 11% for the year. The benchmark closed at record levels on Thursday on the heels of blowout earnings results from Apple and Facebook.

The Dow rose about 2.7% last month, while the Nasdaq Composite gained 5.4% in April.

Some investors are expecting weakness in the new month given the old “sell in May and go away” Wall Street adage. This mantra calls for taking off risk from May to October, a period where the market is more prone to sell-offs historically.

Data going back to 1928 shows that the May-October period has the lowest average and median returns of any six-month period of the year with the S&P 500 up 66% of the time on an average return of 2.2%, according to Bank of America.

The market might see mediocre performance from here especially after a massive rally from November to April, where the S&P 500 gained 28%, the bank noted.

“This is a small number of observations, but May-October has lackluster average and median returns after a November-April rally of at least 20%,” Stephen Suttmeier, technical research strategist at Bank of America, said in a note.

Manufacturing PMI data for April will be released at 9:45 a.m. ET on Monday, followed by ISM manufacturing at 10 a.m.

April’s jobs report will be released on Friday.

“Investors are gearing up for another busy earnings week capped off with a widely watched jobs report. Given the positive economic and earnings news, the path of least resistance appears higher,” Jack Ablin, chief investment officer at Cresset Capital told CNBC. 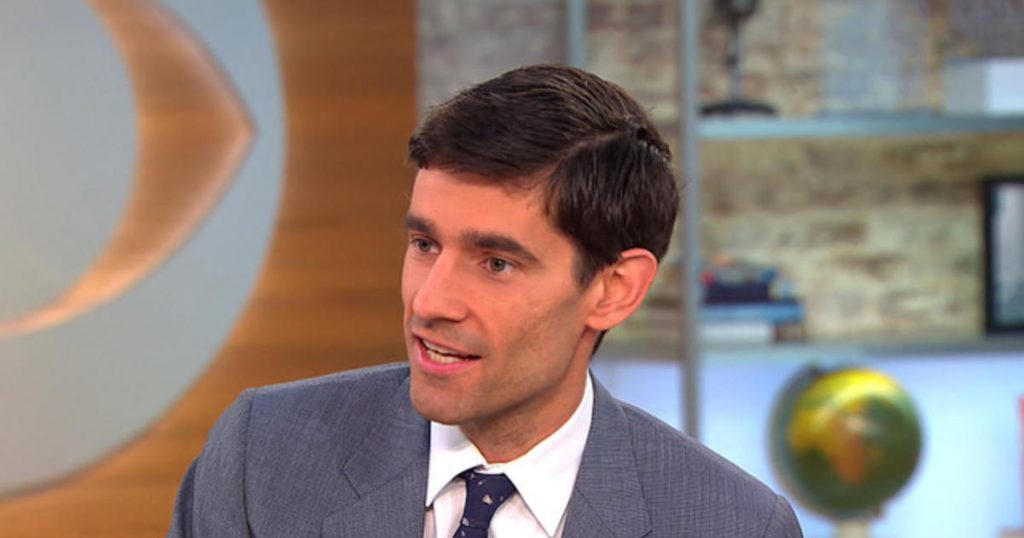