U.S. stock index futures were sharply higher early Thursday on hopes the winner of the U.S. presidential election would soon be determined.

Futures contracts tied to the Dow Jones Industrial Average pointed to an opening gain of more than 400 points. S&P 500 futures and Nasdaq 100 futures were both in positive territory.

Senate Majority Leader Mitch McConnell said on Wednesday that passing further stimulus will be the chamber’s top priority when it reconvenes, although analysts warned that without a blue wave the package will be smaller than the $3 trillion Democrats wanted. 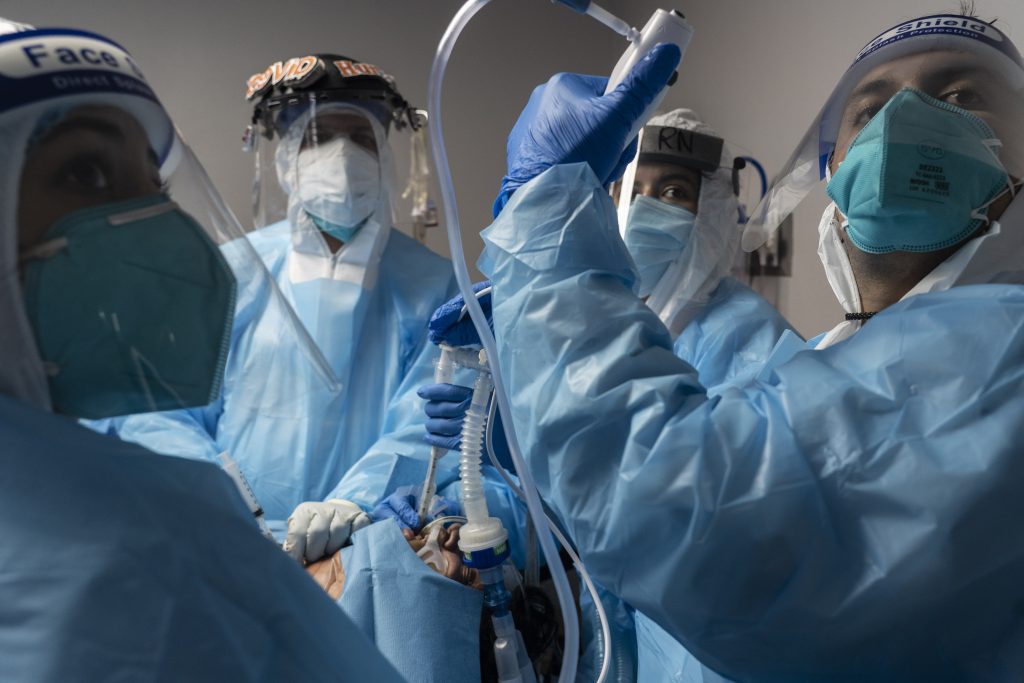