U.S. stock futures were higher on Thursday as investors bought back into stocks linked to the economic recovery.

Futures are likely to be volatile as quarterly earnings season ramps up with several banks reporting Thursday morning. Shares of Dow Jones Industrial average member UnitedHealth gained after the insurer reported better than expected quarterly results and raised its 2021 forecast.

Shares of Carnival jumped 2% to lead stocks linked to the economic recovery in the premarket. MGM Resorts also gained. Energy shares including Diamondback Energy and Occidental Petroleum were higher as oil prices jumped on increased demand. UPS gained after an upgrade from Stifel, which cited upcoming holiday demand.

The moves came as Covid cases in the U.S. continued to trend lower. The 7-day moving average of cases fell to 86,181, down from an average above 161,000 cases at the peak of this latest wave in early September, according to the latest CDC figures.

Bank of America, Citigroup, Morgan Stanley and Wells Fargo are all scheduled to report earnings before the bell Thursday. Those stocks were all higher in the premarket before the results.

On Wednesday, the Labor Department reported the core Consumer Price Index, which excludes food and energy, rose 0.2% month over month in September and 4% over the last 12 months, compared to estimates of 0.3% and 4%, respectively.

Minutes from the Federal Open Market Committee’s September meeting, released Wednesday afternoon, showed that the central bank could begin the tapering process in mid-November or mid-December.

“We still think November but one month isn’t going to matter to markets at this point,” said Lawrence Gillum, fixed income strategist for LPL Financial. “There was some interesting discussion on lift-off though and it looks like the Committee remains divided. The future make-up of the Committee only adds uncertainty to when lift-off will actually take place.”

Earlier in the day, JPMorgan kicked off big bank earnings with stellar results that exceeded expectations on a $1.5 billion boost from better-than-expected loan losses. Still, shares fell by 2.6% and other bank stocks slid too. 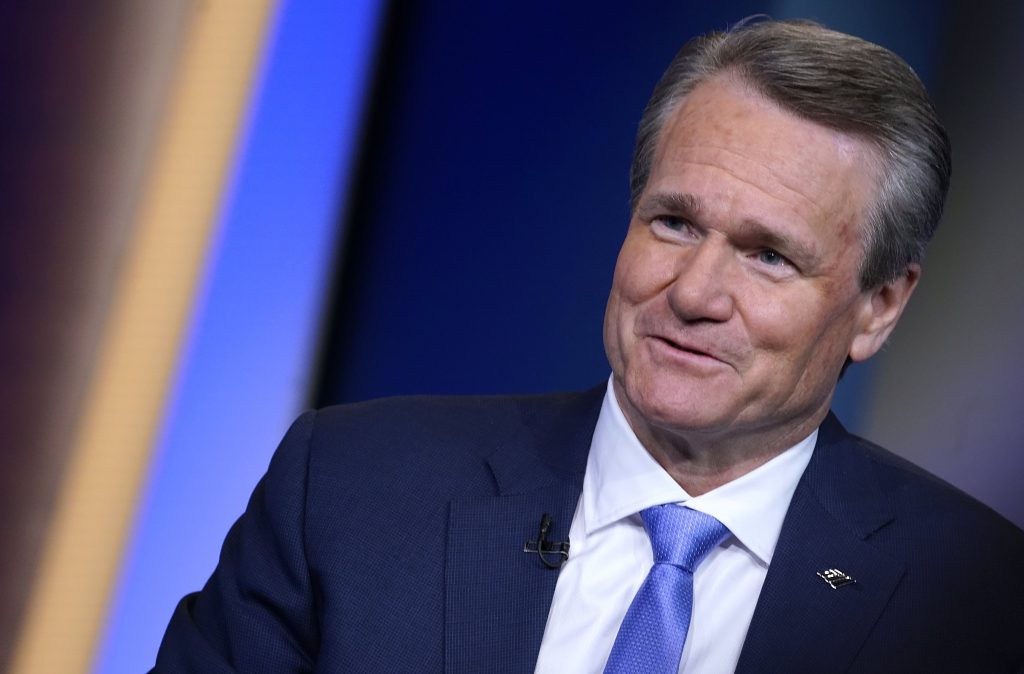