U.S. stock index futures were higher in early morning trading on Thursday as investors hoped that the winner of the U.S. presidential election would soon be determined.

Thu Nov 5 , 2020
FILE PHOTO: A flag bearing the logo of Samsung flutters at half-mast in front of its office building in Seoul, South Korea, October 28, 2020. REUTERS/Heo Ran November 5, 2020 By Sangmi Cha SEOUL (Reuters) – South Korea said on Thursday it had alerted about 1,000 people who attended the […] 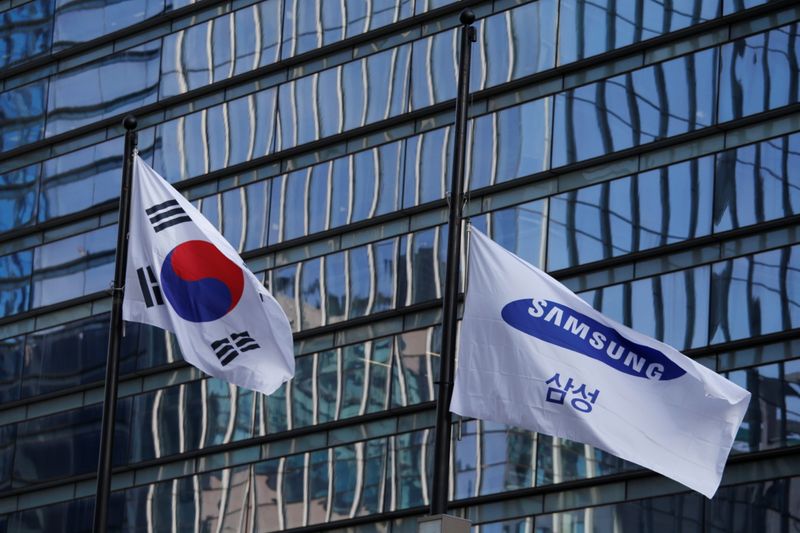