Stock futures fell on Tuesday night while investors awaited the result of the presidential election.

Futures for the tech-heavy Nasdaq 100 outperformed however, gaining 1.6%.

Other markets were making significant moves:

Futures gyrated as polls closed and states began to be called. President Donald Trump will win the presidential vote in Indiana and Kentucky along with South Dakota and Arkansas, NBC News projects. Trump is also projected to win Alabama and North Dakota. Former Vice President Joe Biden is projected to win Vermont, Delaware, Maryland and Massachusetts as well as Colorado and New York, according to NBC News.

Florida was too close to call and Pennsylvania was too early to call along with North Carolina and Ohio, NBC News said.

Biden was ahead of Trump in the polls leading up to Tuesday. Wall Street is also watching some key Senate races, which could lead to Democrats taking control of Congress.

Investors are betting that a so-called blue wave — a scenario in which Democrats win the White House, obtain a Senate majority and keep control of the House — could facilitate the passing of new fiscal stimulus as the economy continues its recovery from the coronavirus pandemic.

“I think that no matter who wins, you have a quick dip and you have to buy,” CNBC’s Jim Cramer said earlier on Tuesday.

Wed Nov 4 , 2020
Watch Fox Business Network streaming live on the web. Missouri’s highest court on Tuesday refused to consider Johnson & Johnson’s appeal of a $2.12 billion damages award to women who blamed their ovarian cancer on asbestos in its baby powder and other talc products. Continue Reading Below The Missouri Supreme […] 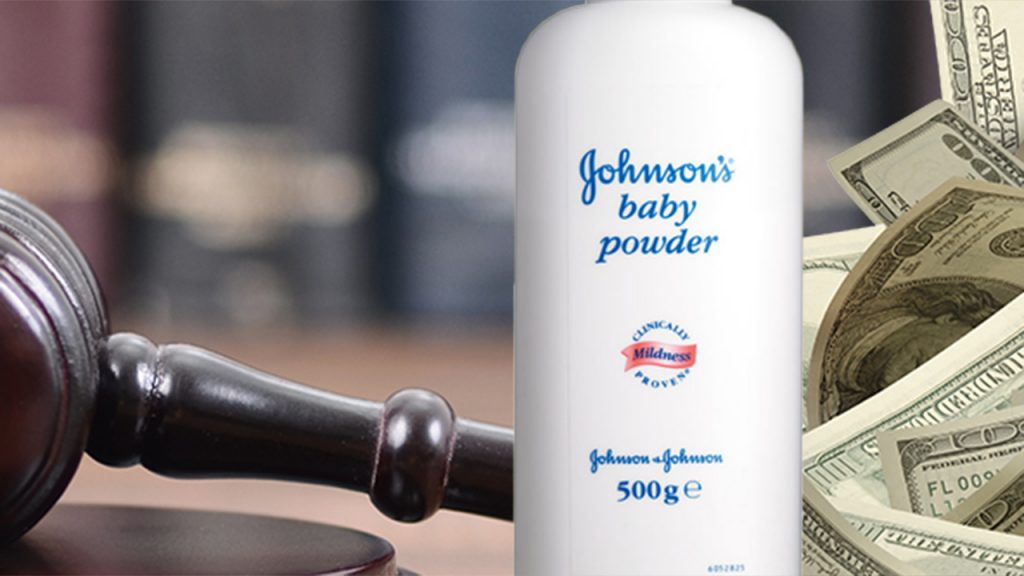