U.S. stock futures were lower early on Wednesday as selling returned to the tech sector.

Sentiment in the tech sector was dented by a drop in cryptocurrencies including bitcoin. Bitcoin fell below $40,000 for the first time in 14 weeks. The price was down 11% in the last 24 hours and nearly 30% in one week, according to Coinbase. On Tuesday, China warned financial institutions not to conduct crypto-related business, possibly sparking the sell-off.

Tesla, a big holder of bitcoin, dropped 2% in premarket trading. Microstrategy, another company which bought a large amount of bitcoin for its corporate treasury, tanked by 5%. Coinbase, the newly public crypto exchange, fell 3%.

Big Tech in general was getting hit in the premarket. Facebook, Amazon, Apple and Nvidia were all down by about 1% in premarket trading.

The Federal Reserve publishes the minutes from its April meeting later Wednesday afternoon, which could add to angst about inflation. The Fed kept its easy policies that meeting, but acknowledged that inflation could rise in coming months. The central bank maintains that these price pressures will be transitory.

Futures traded off their morning lows a bit after better-than-expected results from Target. Shares of the major retailer popped by 4% in premarket trading after it said sales surged 23% last quarter.

On Tuesday, the major averages ended the day in the red after notching gains earlier in the session. Tech shares led the turnaround into the red. The Dow Jones Industrial Average lost 267 points. The S&P 500 dropped 0.9%. The Nasdaq Composite dipped 0.56% as Facebook, Amazon, Apple, Netflix and Google-parent Alphabet all closed lower. The technology-heavy index was up as much as 0.8% on Tuesday.

Growth stocks have come under pressure lately on fears of inflation that could unravel the Federal Reserve’s easy policies.

“Late-day weakness in this sector is becoming commonplace adding to fears it could be headed for a longer and more pronounced period of consolidation than expected,” Jim Paulsen, chief investment strategist at the Leuthold Group, told CNBC.

“Investors will be scrutinizing the release of the latest Fed minutes for any subtle hints as to when some tapering actions may be forthcoming,” added Paulsen.

Wed May 19 , 2021
Former Nuveen chief equity strategist and senior portfolio manager Bob Doll discusses how worried investors should be about the markets in the coming months. Target Corp beat estimates for quarterly same-store sales on Wednesday as a strong vaccination drive across the country encouraged shoppers to return to the stores and […] 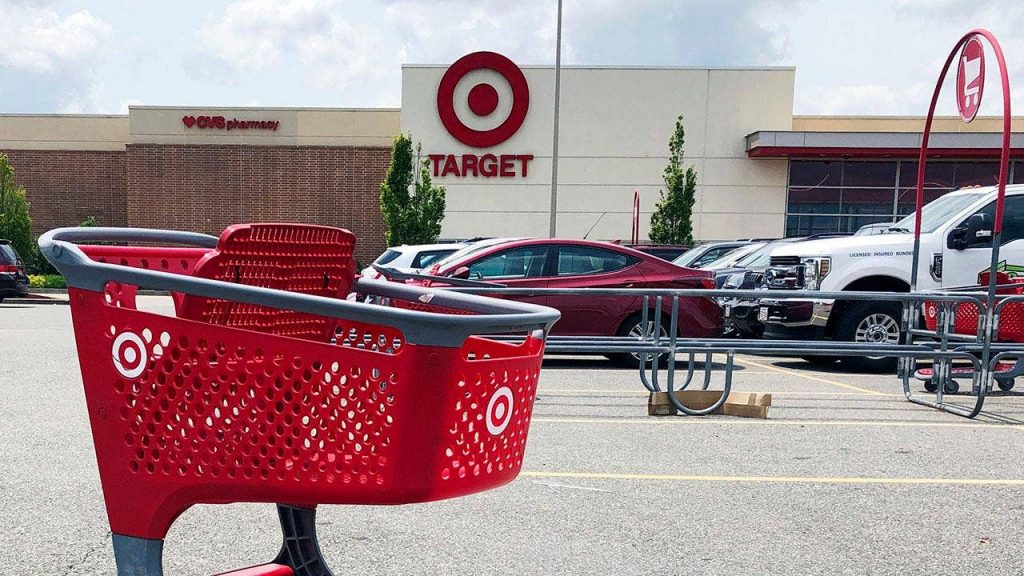