The Dow Jones Industrial average lost 510 points, or 1.6%, after falling below the 30,000 mark at its session low. The 30-stock benchmark is on track to post its worst day since October. The S&P 500 fell 1.6% as all 11 sectors traded in the red. The Nasdaq Composite slid 1.8% as Apple dropped 3.4% and other major tech names slipped.

Shares of GameStop jumped more than 40% after Robinhood said it would allow limited buying of the stock and other heavily shorted names after restricting access the day before. Robinhood raised more than $1 billion from its existing investors overnight, in addition to tapping bank credit lines, to ensure it had the capital required to allow some trading again in volatile stocks like GameStop.

Investors are concerned that if GameStop continues to rise in such a volatile fashion, it may ripple through the financial markets, causing losses at brokers like Robinhood and forcing hedge funds who bet against the stock to sell other securities to raise cash.

There are also fears that the GameStop mania is a sign of a larger bubble in the market and that its unraveling could also cause turbulence and hit retail investors hard. A number of lawmakers also called for an investigation into the chaotic trading. The Securities and Exchange Commission said Friday it will look into regulated body’s actions to uncover if the decisions made disadvantaged investors.

“There’s way too much leverage in the system, and we’re starting to see signs that this excess leverage is going to be unwound in a way that will create headwinds for the stock market and other risk assets for more than just a few days,” said Matt Maley, chief market strategist at Miller Tabak.

JNJ said its one-dose vaccine demonstrated 66% effectiveness overall in protecting against Covid-19. The vaccine was 72% effective in the United States, 66% in Latin America and 57% in South Africa after four weeks, the company said. The vaccine however offered complete protection against Covid-related hospitalizations. Shares of JNJ dropped 3.6%.

Stocks had rallied to record highs on the hope that vaccines would be effective against Covid to allow a smooth economic reopening before the end of the year. New mutations more resilient to vaccines could upend that rosy outlook for investors.

It’s been a volatile week on Wall Street. The Dow lost more than 600 points on Wednesday, suffering its worst sell-off in three months. Then the blue-chip benchmark rebounded by 300 points on Thursday amid a broad market rally. All three major averages have lost at least 1% this week.

The market also experienced the highest trading volume in years as the mania heated up. On Wednesday, total market volume hit more than 23.7 billion shares, surpassing the level during the height of the financial crisis in 2008. Thursday also saw extremely heavy trading with more than 19 billion shares changing hands.

A wave of retail traders have been motivating each other on the red-hot WallStreetBets Reddit forum to pile into the most hated names by hedge funds, creating massive short squeezes in the stocks. GameStop has soared more than 1,000% in January, while AMC Entertainment has rallied over 500% this month.

“This apparent budding crisis needs regulatory warnings and mainstream media alerts as to the dangers this week, both to overall markets and individual investors,” Gross wrote.

Still, some believe since the retail crowd is concentrating on just a handful of names, the influence on the overall market should be limited for the time being.

“While we believe there is more pain to come we remain optimistic that it is likely to remain localized,” said Maneesh Deshpande, head of equity derivatives strategy at Barclays. “Market exposure of long-short hedge funds is relatively small, indicating little impact to the overall market due to deleveraging.” 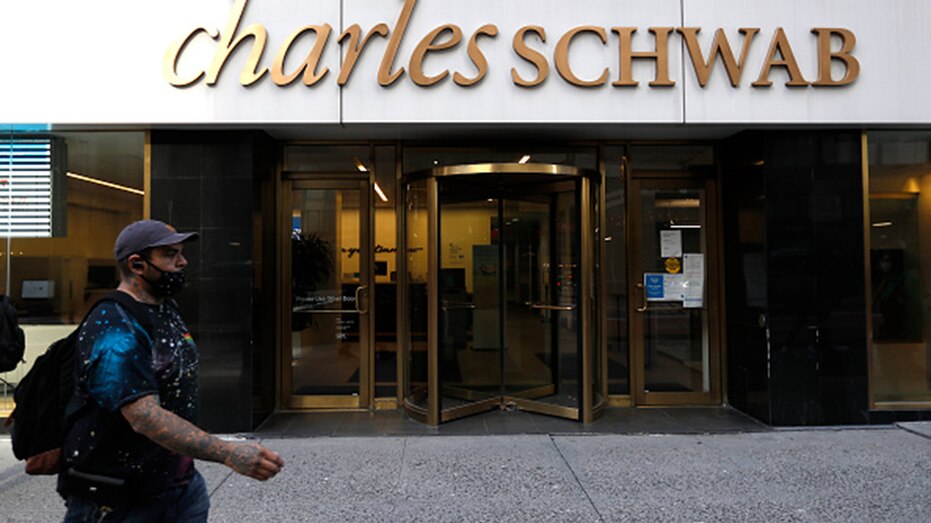