Trump tweeted: “I have instructed my representatives to stop negotiating until after the election when, immediately after I win, we will pass a major Stimulus Bill that focuses on hardworking Americans and Small Business.”

Shares of Boeing dropped about 5% to lead the Dow lower. Apple, Netflix and Amazon were all down more than 2%. Facebook slid 1.4% and Alphabet dipped 1.6%.

The call came ahead of an expected conversation between House Speaker Nancy Pelosi, D-Calif., and Mnuchin. Pelosi and Mnuchin spoke on Monday, but failed to reach a deal. Earlier on Tuesday, Pelosi issued a statement on the need for further fiscal stimulus, saying: “Robust action is immediately needed to avert economic catastrophe from the devastation of the coronavirus pandemic.”

Federal Reserve Chairman Jerome Powell once again called for additional fiscal aid, saying it is necessary for the economic recovery to continue.

On Tuesday, he said: “Even if policy actions ultimately prove to be greater than needed, they will not go to waste. The recovery will be stronger and move faster if monetary policy and fiscal policy continue to work side by side to provide support to the economy until it is clearly out of the woods.”

“It is clear that the parts of the economy most directly affected by the pandemic are most in need of additional government support, including small business, state and local governments, airlines, leisure and hospitality workers, and retail,” said David Joy, chief market strategist at Ameriprise. “The two parties in Washington are at least talking about a stimulus package … but the parties apparently remain far apart in the size of the total package, and where the funds should be directed.”

Stocks soared on Monday as investors grew more optimistic about President Donald Trump’s health and the possibility of additional economic relief. Both the Nasdaq and S&P 500 had their biggest one-day gain since Sept. 9. The Dow posted its best daily performance since July 14. On Tuesday, the White House said Trump reported no symptoms after his first night out of the hospital.

Still, the major averages are coming off their first monthly decline since March as concern around the pandemic and uncertainty over the Nov. 3 presidential election dimmed market sentiment.

“We need stimulus. The bottom line is this is a health crisis, and the health crisis is far from over,” Chris Ailman, the chief investment officer for CalSTRS, told CNBC’s “Closing Bell” on Monday. “I’m pretty concerned about the risks in front of us, the fact that the market is so top-heavy in the famous five stocks.” 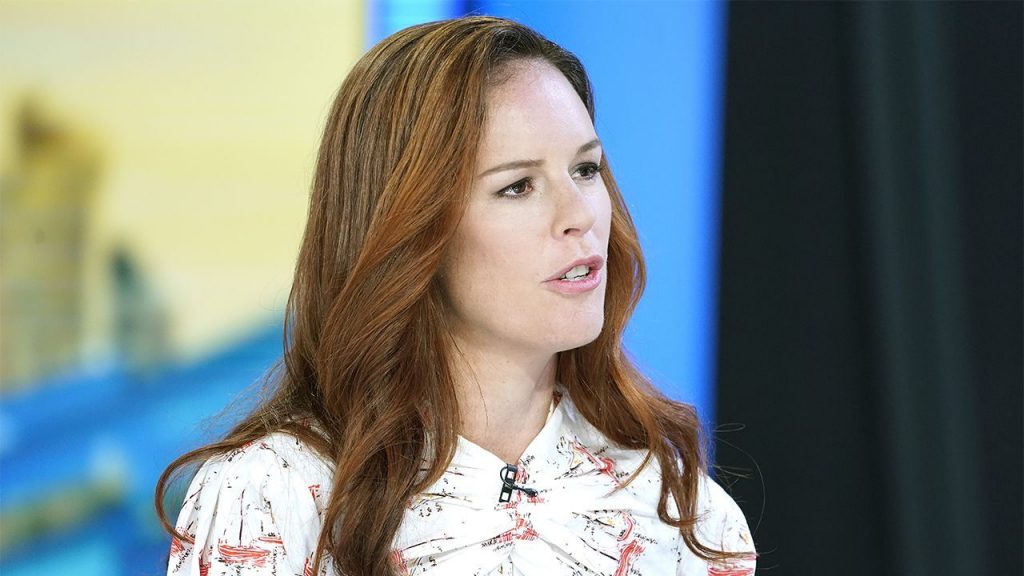