Major bank stocks declined after their earnings reports on Friday, weighing on the U.S. markets as Wall Street notched a second straight negative week to start the year.

Bank stocks, which had outperformed in recent weeks as interest rates moved higher, were broadly lower as their reports appeared to underwhelm investors despite strong headline numbers.

JPMorgan Chase, the No. 1 U.S. bank by assets, showed profit and revenue that topped estimates, but shares fell more than 6%. The company’s earnings were helped by a large credit reserve release, and CFO Jeremy Barnum warned that the company would likely miss a key profit target in the next two years.

Citigroup‘s stock fell 1.3% after the bank beat revenue estimates but showed a 26% decline in profits. Shares of Morgan Stanley and Goldman Sachs, which report next week, also declined.

Meanwhile, shares of Wells Fargo added 3.7% after the bank’s revenue topped expectations. CEO Charles Scharf said in a release that loan demand picked up in the second half of the year.

“The one thing that really jumps out is expense growth. You saw that in both Wells Fargo’s and JPMorgan’s numbers,” Gerard Cassidy, large cap bank analyst at RBC Capital Markets, said on “Squawk on the Street.” Wells Fargo already had plans for future cost-cutting, which might explain its outperformance on Friday, Cassidy said.

Shares of Netflix jumped more than 1% after announcing a price increase for U.S. and Canadian subscribers, helping the Nasdaq outperform on Friday.

On the data front, retail sales were down 1.9% in December, a worse reading than the 0.1% drop expected by economists surveyed by Dow Jones. January’s preliminary consumer sentiment reading from the University of Michigan came in lower than expected as Americans reported higher long-term inflation expectations.

Consumer discretionary stocks were under pressure after the report, with Bath & Body Works and Under Armour falling more than 2%. Shares of Peloton fell 2.6% after Nasdaq announced that the stock would be dropped from the Nasdaq 100 index.

“The recent spread of the Omicron variant likely weighed on sales, but other factors also could be at work. Supporting the idea that this wasn’t all a COVID story, consumers likely shift shopping from in-person to online when the virus spreads, but nonstore sales plunged 8.7% in December,” JPMorgan economist Daniel Silver said in a note to clients.

It has been a rocky start to 2022 for investors. Tech stocks fell sharply in the first week of the year as the Fed signaled a more aggressive approach to inflation, accompanied by a spike in interest rates. Both of those moves partially reversed course earlier this week but had snapped back by Friday afternoon.

“There’s a thought that the pricing in of a more hawkish Fed is a process, and not a week. Although a lot got done last week, this is going to be a process, and I think we’re probably going to have more volatile days in tech and growth stocks in general this quarter,” said Alicia Levine, head of equities, capital markets advisory at BNY Mellon Wealth Management.

“The first quarter should be rising yields, rising rates, outperformance of cyclicals, and we think that the long-duration growth names are going to have a challenging quarter,” Levine added.

In other data news, business inventories for November came in higher than expected, but industrial production disappointed, declining 0.1% compared to a projected 0.2% gain. 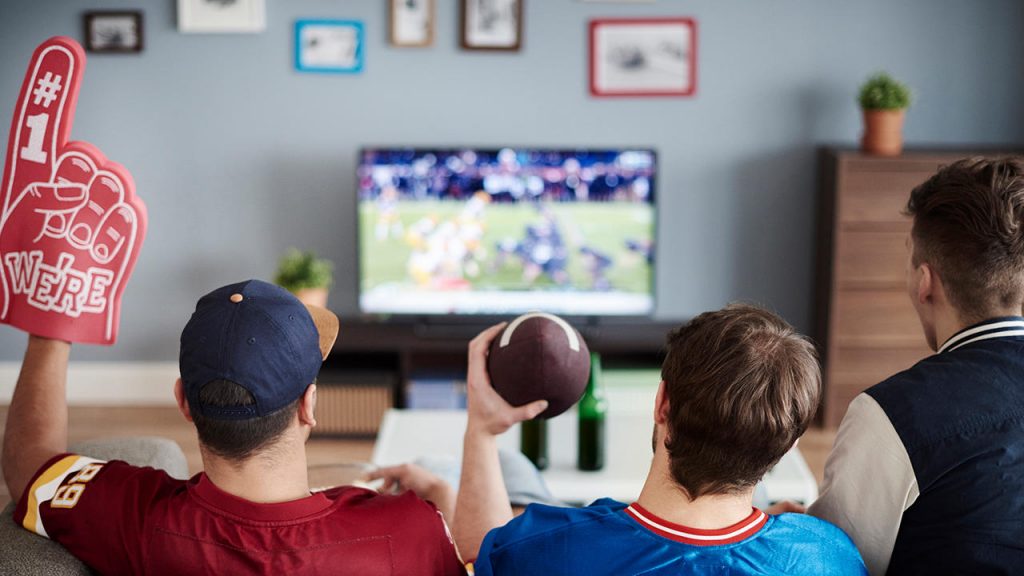