U.S. stocks rose for a second day in a broad-based rally on Friday as major averages clawed back their losses from earlier in the week.

With Friday’s advance, the S&P 500 turned positive for the week with a 0.2% gain. The Nasdaq Composite is up 1.2% this week, positioned to break a four-week losing streak. The blue-chip Dow is flat on the week.

Bitcoin, which shook markets earlier in the week with a 30% collapse, was stable for a second day around the $40,000 range. Crypto-linked shares rose again on Friday with Tesla and Coinbase gaining 1% each.

Shares of Nvidia jumped 3% after the chip giant announced a 4-for-1 stock split. The shares increased even though the split adds no actual value to the stock.

Gains were broad across sectors on Friday. Cruise lines advanced after Carnival said some brands would resume cruises in July. Carnival added 1%.

Boosting sentiment Friday was a gauge for U.S. manufacturing activity that surged to a record high this month. The IHS Markit Flash U.S. Manufacturing Purchasing Managers’ Index jumped to an all-time high of 61.5 in May from 60.5 in April. Economists polled by Dow Jones had expected the index to hold steady.

In another sign of market confidence, new IPO Oatly, which jumped 18% on Thursday in its Nasdaq debut, was up 8% on Friday.

Fri May 21 , 2021
Summer camps prepare to reopen as COVID-19 cases decline – CBS News Watch CBSN Live After having to shut down last year due to the coronavirus pandemic, many summer camps are preparing to welcome back kids as more states loosen restrictions. Mitch Reiter, owner and director of Camp Towanda in […] 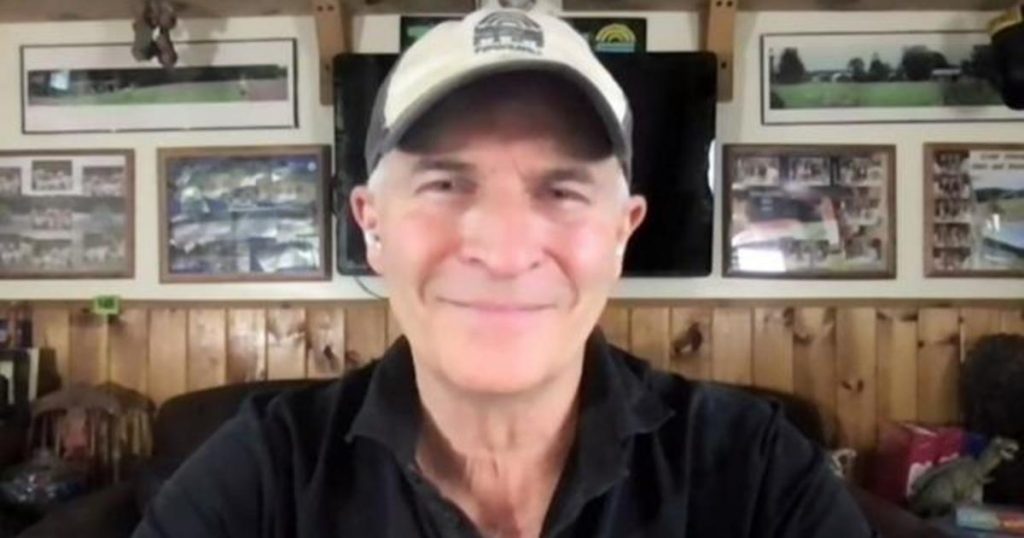