(Reuters) – The White House will seek a meeting with the world anti-doping body about easing restrictions on athletes’ cannabis use, a media report said on Friday, after a positive test for American sprinter Sha’Carri Richardson made her ineligible for the Olympic team.

The 21-year-old, who was seen as the top contender for the 100 meters gold at the Tokyo Summer Games, in June received a one-month ban.

The Financial Times said the White House is seeking the meeting with the World Anti-Doping Agency (WADA) through the U.S. Office of National Drug Control Policy, which has a seat on the body’s foundation.

The White House did not respond to a request for comment on the report.

WADA said it has not received a request for a meeting. WADA has overseen the banned substance list since 2004. Prior to that it was the responsibility of the International Olympic Committee.

(Reporting by Steve Keating in Toronto) 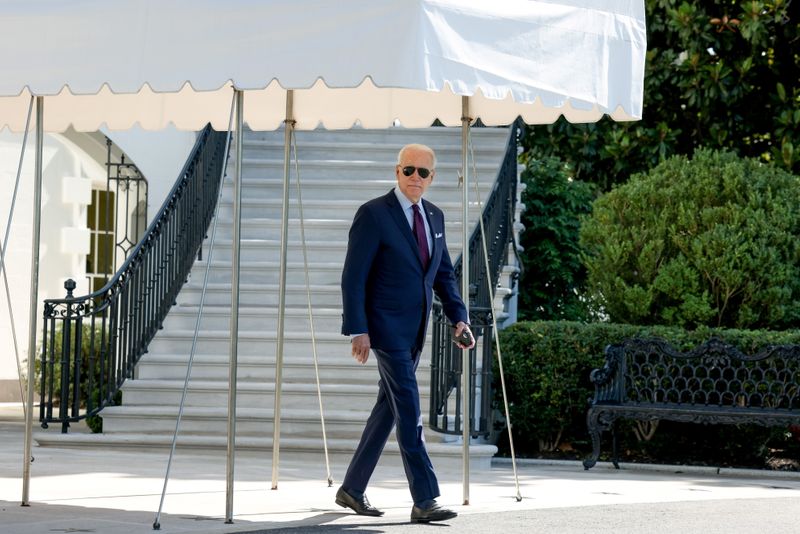