DoorDash, the leading food delivery app in the U.S., filed its IPO prospectus with the Securities and Exchange Commission on Friday. The company will list its shares on the New York Stock Exchange under the symbol “DASH.”

The company said it has 1 million Dashers (or delivery workers) and more than 18 million customers.

DoorDash will offer three classes of stock with different voting shares. Class A common stock will grant owners one vote per share. Class B shares will come with 20 votes per share and Class C shares will have no voting rights.

Offering multiple classes of stock has become a common practice in Silicon Valley especially when the chief executive is also a founder, as is the case with DoorDash’s Tony Xu. The prospectus says Xu and his two co-founders, Andy Fang and Stanley Tang, are expected to enter a voting agreement that would give Xu the authority “to direct the vote and vote the shares” of Class B stock held by his co-founders.

“As a result, Mr. Xu will be able to determine or significantly influence any action requiring the approval of our stockholders, including the election of our board of directors, the adoption of amendments to our certificate of incorporation and bylaws, and the approval of any merger, consolidation, sale of all or substantially all of our assets, or other major corporate transaction,” the filing says.

The company seeks to join competitors GrubHub and Uber on the public market. DoorDash has the lead in U.S. market share among them, with 49% of meal delivery sales in September compared to Uber’s 22% and GrubHub’s 20%, according to analytics firm Second Measure.

DoorDash is one of the most hotly anticipated IPOs of 2020. Though the pandemic threw a wrench in many companies’ plans, Airbnb, Roblox and Wish are all expected to go public by the end of the year, CNBC reported Thursday.

DoorDash’s last private valuation was $16 billion and it has raised $2.5 billion so far.

DoorDash will become the latest gig economy company to go public. The business model has raised questions about worker rights in recent years since gig companies often allow workers to pick up tasks without being full-time employees.

Voters in California recently supported a proposition backed by DoorDash and other gig companies that will allow them to maintain their workers as contractors, rather than employees, despite California’s new labor law that aimed to change that. That worker structure helps gig companies like DoorDash and Uber avoid expenses like unemployment insurance and paid time off, though the proposition did provide for some additional protections for workers.

Food delivery has been a rare bright spot during the pandemic as consumers avoid restaurants and stay at home, sometimes under local restrictions to contain the virus. GrubHub’s stock, for example, has shot up more than 49% year to date, while the S&P 500 has grown about 9.5%.

DoorDash warned among its risk factors that it may not be able to continue growing at the pace seen during the pandemic.

“The circumstances that have accelerated the growth of our business stemming from the effects of the COVID-19 pandemic may not continue in the future, and we expect the growth rates in revenue, Total Orders, and Marketplace GOV to decline in future periods,” the company disclosed.

The company also warned that intense competition and the ease and low cost of switching between food delivery options could threaten its business in the future despite its strong position in the U.S. market today.

WATCH: Delivery workers are risking their lives to bring people groceries during coronavirus — here’s what it’s like for them 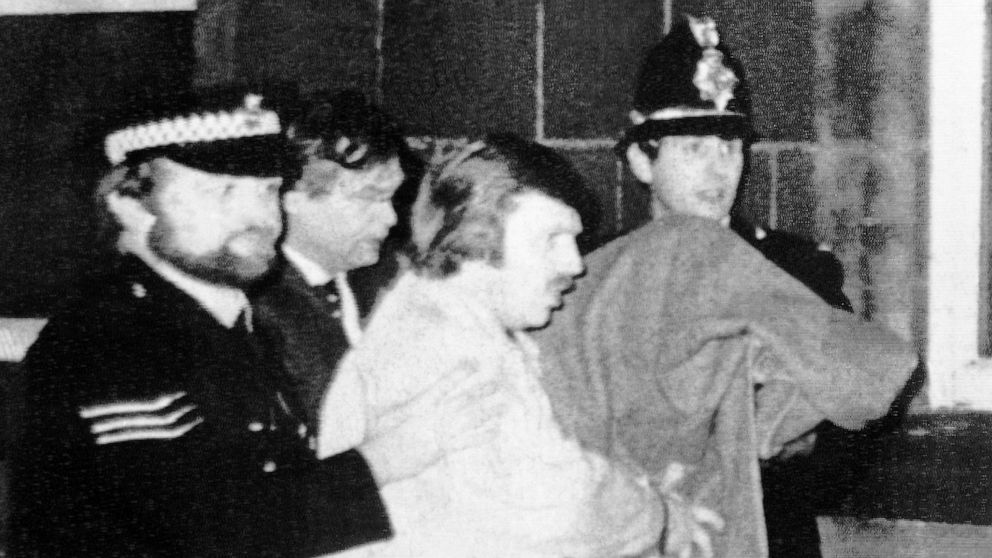