“The IPO process actually got worse over the last five years rather than better,” Gurley, who led the firm’s investments in companies like GrubHub and Zillow, said in interview on CNBC’s “Closing Bell.” Gurley pointed toward DoorDash and Airbnb, which shot up 86% and 112% in their opening days earlier this month, calling the jumps “outlandish.”

“The bankers convinced everyone that you wanted to just meet with a handful of investors and then they’d use this phrase, you can ask them, they told everyone they want to be 30 to 50x oversubscribed,” Gurley said. “If you think about just the baseline economics of supply and demand, who in their right mind would choose to be 30 to 50x oversubscribed? And they looked at you with a straight face and told you that was the objective.”

The public offerings reignited a debate around traditional IPOs, with critics looking at the money left on the table. Last week, Verishop CEO Imran Khan said the public debuts showed extreme ineptitude by their investment bankers. CNBC’s Jim Cramer has also criticized investment banks for not appropriately factoring in the “new cohort” of younger investors as they priced IPOs.

Companies that go public through the IPO process pay hefty fees to underwriters so that new shares can be created and sold to the public. However, Gurley has been firmly against the default being an IPO, saying it has caused new listings to be increasingly underpriced.

IPO critics did clinch a win Tuesday after the Securities and Exchange Commission approved the New York Stock Exchange’s direct listing plan, which will allow companies to go public without handing over hefty fees.

“I don’t have to bitch about it anymore because it’s over, we just got a brand new solution,” Gurley said of the NYSE’s announcement.

Tue Dec 22 , 2020
A U.S. teen jailed in the Cayman Islands for violating COVID-19 restrictions will only serve two months behind bars, her lawyer said Tuesday. Skylar Mack, a 21-year-old college student, was arrested November 29 after breaking her quarantine to attend her boyfriend’s jet ski competition. Mack and her boyfriend, Vanjae Ramgeet, […] 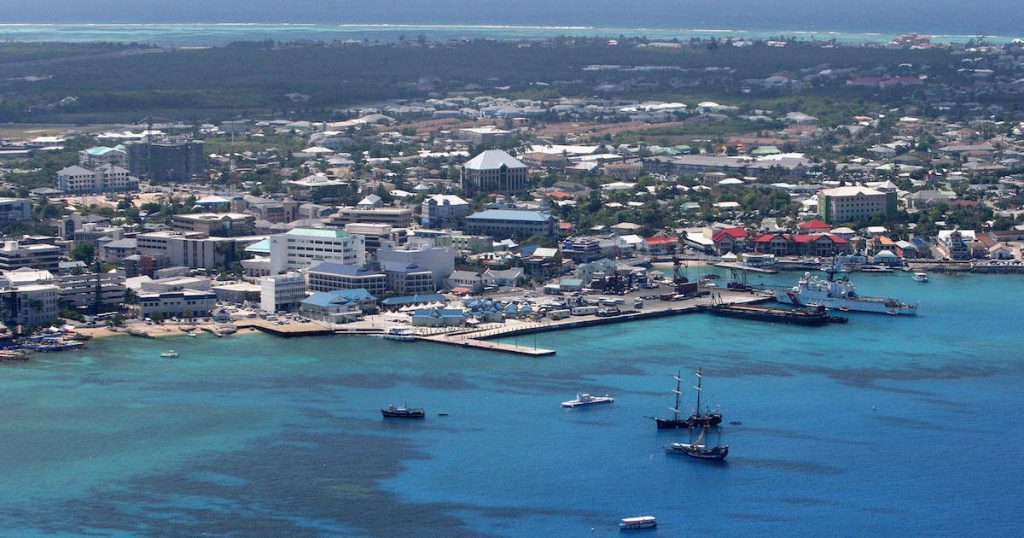