Domino’s Pizza shares were down more than 3% in premarket trading after the pizza chain’s third-quarter revenue fell short of estimates and its U.S. same-store sales turned negative.

The decline in U.S. demand led the pizza chain to fall short of Wall Street’s revenue estimates. Analysts surveyed by Refinitiv were expecting net sales of $1.04 billion, but Domino’s reported $998 million in revenue for the quarter.

Outside the U.S., the company’s business is faring much better. International same-store sales climbed 8.8% in the quarter, up 15% on a two-year basis.

Domino’s earned $3.24 per share during the quarter, topping the $3.11 per share expected by analysts surveyed by Refinitiv.

Although Domino’s shares were down more than 5% at one point on Thursday, the stock has climbed 19% this year, bringing its market value to $17 billion.

Thu Oct 14 , 2021
Prince William photographed during a visit to Dulwich Hamlet FC in south London on September 23, 2021. Kirsty O’Connor – WPA Pool | Getty Images Entertainment | Getty Images Prince William appears to have taken a swipe at the space tourism espoused by some of the world’s most high-profile billionaires. […] 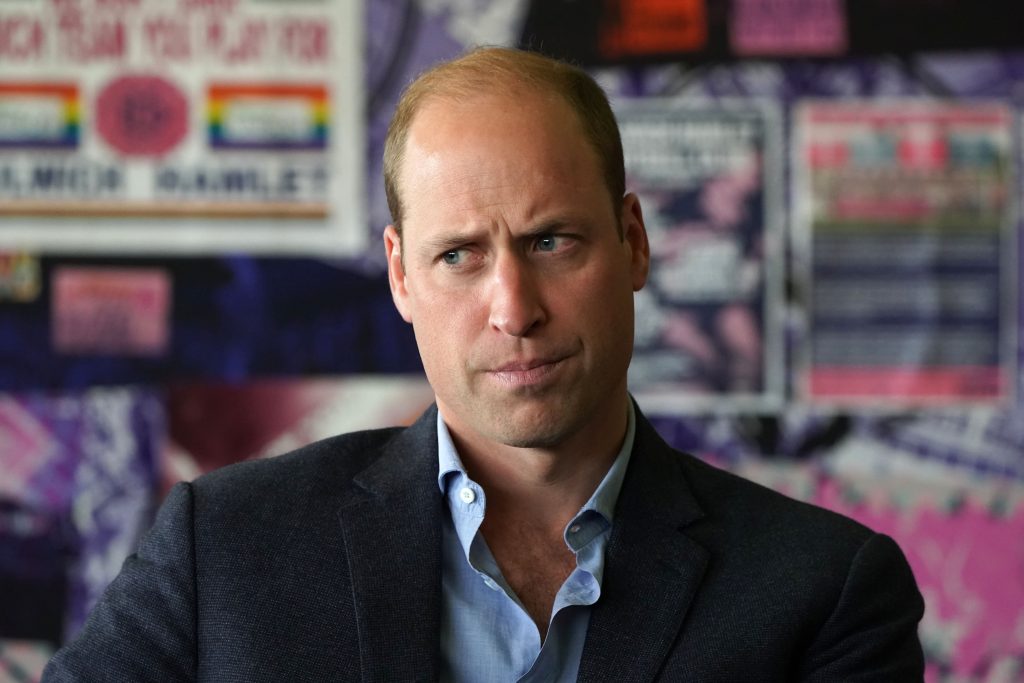