(Reuters) -Domino’s Pizza Inc posted its first drop in U.S. same-store sales in over a decade on Thursday, as the world’s biggest pizza chain grappled with a slowdown in delivery demand and a tight labor market that created a shortage of drivers.

As COVID-19 curbs ease, Americans have started to eat out at restaurants after more than a year of ordering food at home, slowing sales at Domino’s that gets most of its business from deliveries and take-away orders.

Adding to its woes, Domino’s also said a severe labor crunch in the United States dealt a blow to its business, forcing it to reduce store operating hours and compromise on delivery service times.

To address the labor shortage, Domino’s Chief Executive Officer Richard Allison said the company would maximize the number of deliveries a driver could make per shift.

“I don’t see why drivers should ever have to get out of their cars. Why can’t we keep them turning to the store back to the customer and maximizing deliveries per driver per hour,” Allison said on a call with analysts.

The Michigan-based company said stimulus check benefits rolling off also helped lead to a 1.9% fall in same-store sales at its U.S. restaurants during the third quarter.

That was off analysts’ estimate of a 1.89% increase, according to IBES data from Refinitiv, and a reported jump of 17.5% a year ago.

Shares of the company rose 2% in afternoon trading, as it also reported an increase of 8.8% in its international same-store sales.

Domino’s net income rose 21.5% to $120.4 million or $3.24 per share, beating estimates of $3.11 per share and alleviating some concerns that rising wage expenses were pressuring the company’s profit margins.

(Reporting by Deborah Sophia in Bengaluru; editing by Uttaresh.V) 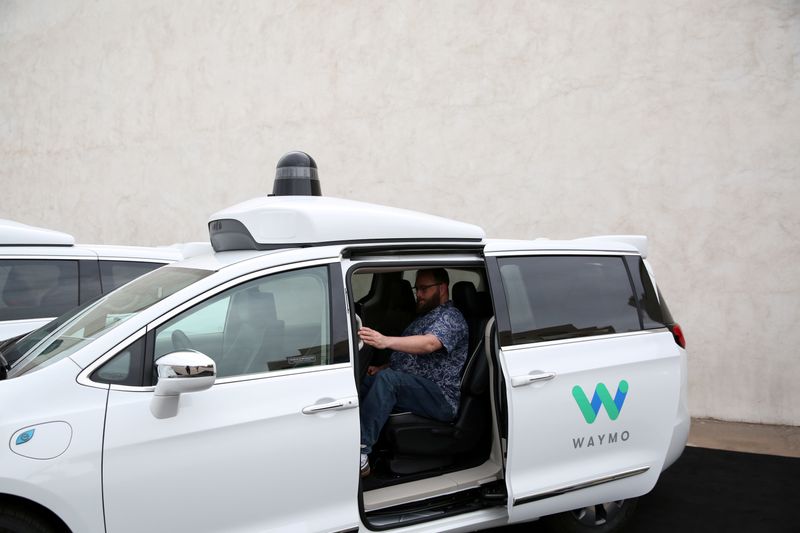