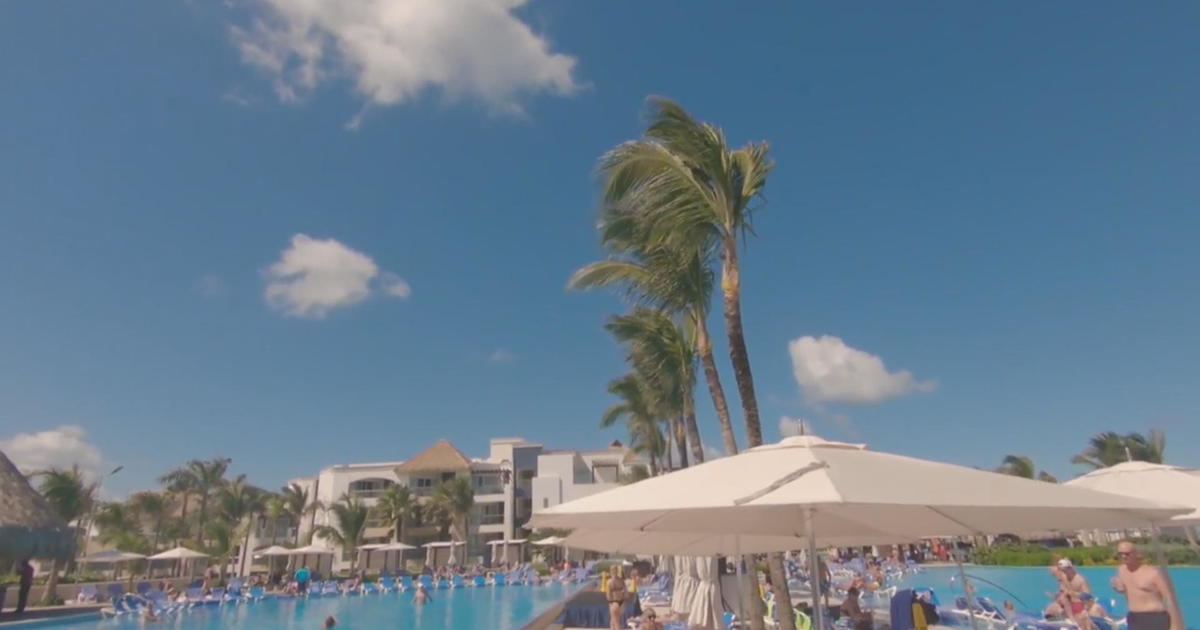 After at least six U.S. tourists died under mysterious circumstances there in the last 12 months, Americans with plans to visit the Dominican Republic are reconsidering their vacations. The deaths include a California man, Robert Wallace, whose family told Fox News he became critically ill in April at the Hard Rock Hotel and Casino resort in Punta Cana. They decided to come forward after learning of others recently who died in similar circumstances while vacationing on the island.

Wallace’s family says he was in the Dominican Republic for his stepson’s wedding. He quickly became sick and died after drinking a scotch from the minibar at the Hard Rock Hotel and Casino. Nearly two months later, his family still doesn’t have answers.

We now know of at least five other Americans who have died in the Dominican Republic in the last year — most recently, Miranda Schaup-Werner and a couple from Maryland, Edward Holmes and Cynthia Day. All three died at Bahia Principe hotels. Preliminary autopsies released by Dominican authorities say they all had fluid in their lungs and respiratory failure. Toxicology reports have not yet been released.

Felecia Nieves’ sister Yvette Monique Sport also died at a Bahia Principe resort. She says last year, Monique had a drink at the minibar inside her hotel room, went to bed and never woke up.

“There is something … something dirty at the bottom of all of this,” Nieves said. “She was 51 years of age, relatively healthy, no reason for her to go on vacation and just die so suddenly.”

CBS News travel editor Peter Greenberg said people shouldn’t worry about the “fear factor” but instead about the “common sense factor.” He said people should ask several questions of a resort before traveling to the Dominican Republic, including what kind of chemicals are used to clean rooms, how often are the mini bars inspected and restocked and how can staff ensure the drink labels at the minibar match what’s inside.

The Dominican Republic is among the most popular travel destinations for U.S. tourists. Dominican officials estimate around two million Americans visit the island each year, and they insist it’s safe.

Marci Hudson told CBS News she and her boyfriend recently canceled a trip to Punta Cana.

“It was pretty much like a no-brainer,” Hudson said. “They don’t really have a clear explanation as to what’s happening … we’re not even gonna risk it. We don’t want to be next.”

CBS News found several other people on social media who claimed they also recently canceled their trips. Bahia Principe says none of the deaths at its resorts was connected, and Miranda Schaup-Werner died of a heart attack. Hard Rock Hotel and Casino said it is confident all operational protocols were followed.

News of this latest death in the Dominican Republic came just after former Red Sox star David Ortiz was gunned down in his hometown of Santo Domingo.

The country’s attorney general told local media after the shooting of Ortiz that the Dominican Republic is “secure, but definitely has many challenges.” The tourism minister basically says the deaths are just coincidences.

On its travel advisory alerts, the U.S. State Department rates the Dominican Republic a level two out of four – urging visitors to “exercise increased caution.” 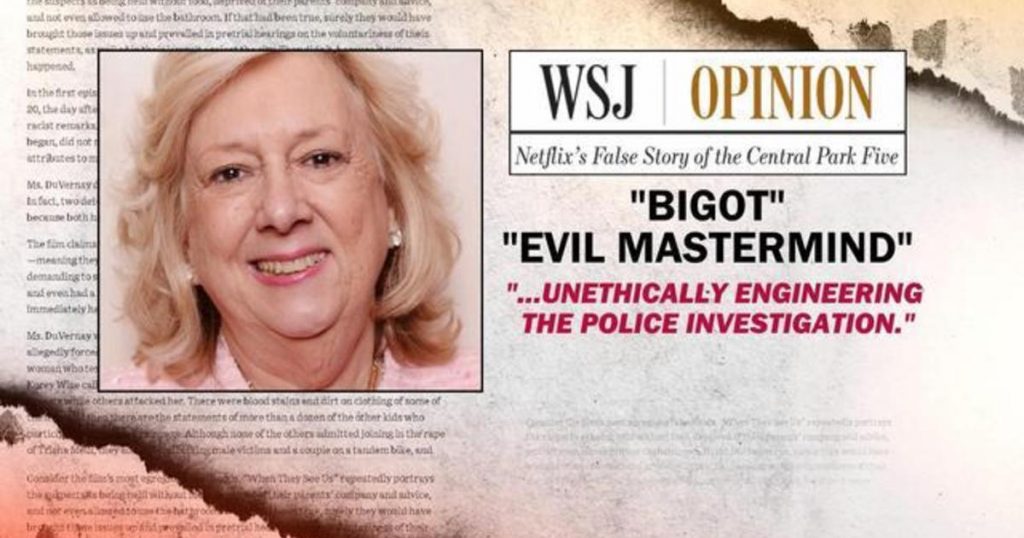