Inflation is roaring, and King Dollar is snoring even as interest rates rise.

The dollar, which has dropped for three straight sessions, has been giving up gains seen after the Federal Reserve has signaled strong interest rate hikes in the coming months. The dollar has dropped to the lowest level against the Euro since November.

Consumer prices surged by 7% in December, the highest since 1982, while producer prices jumped 9%, the largest annual increase since data were first calculated in 2010.

The dollar looks to be faltering in what could be an early sign that investors are losing faith in the U.S. economy, and that in and of itself could make our inflation situation worse.

Oil is moving higher on to falling global oil inventories as well as the falling dollar, and natural gas soared on LNG exports but mainly on frosty cold and freeze-offs. The most direct correlation in that would be the price of commodities. On the global market, almost all major commodities from energy, agriculture and metals are priced in dollars. If the dollar falters then it would take more dollars to buy the same amount of goods. That means that this blockbuster increase in consumer prices might look small in the future.

If the dollar does falter, then the Federal Reserve may be forced to take even more drastic actions to slow the rise. Instead of four or five rate hikes of a quarter-point, policymakers may be forced to shock and awe the market with a series of a full-point or larger increases to protect the integrity of the dollar.

This potential emerging crisis with inflation and confidence in the dollar shows that printing money and runaway government spending has consequences. It also has big consequences for President Biden’s “build back better” aspirations.

If the dollar is weak, not only will it take more dollars to build back better, but also the incursion of even more government debt to fund programs that would give back growth to the economy is a recipe for not only inflation but also a throwback to the dreaded stagflation. 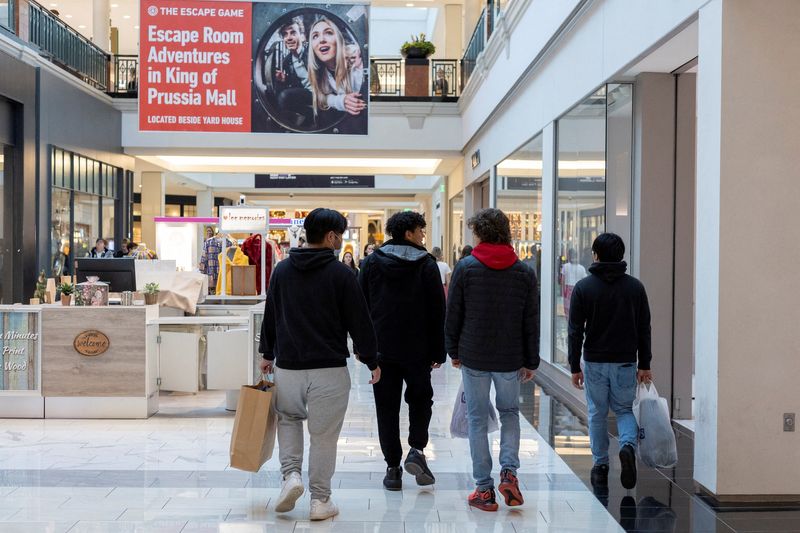