LONDON (Reuters) – The dollar rebounded after a four-day losing streak as the threat of a clash between Western powers and Russia in Syria appeared to recede.

Its recovery came after U.S. President Donald Trump backed away on Thursday from promising a swift military strike against Syria, saying it “could be very soon or not so soon at all”.

The Swiss franc <CHF=> and the Swedish krona <SEK=> were among the top losers, falling a half and a full percent against the dollar respectively.

Against the Japanese yen, the dollar extended gains <JPY=EBS> and rose 0.4 percent on the day at 107.19 yen.

In a volatile London session, borrowing low-yielding currencies to buy higher-yielding ones was among the top-performing trades.

“The major developed currency pairs have been mired in ranges and currency market volatility has lagged equity markets by a big margin and that is focusing some investors to look at these carry-trade strategies,” said Alvin Tan, a currency strategist at Societe Generale in London.

Some other strategies, such as buying the British currency against the Swiss franc <GBPCHF=R> and Norwegian kroner against its Swedish counterpart <NOKSEK=>, also paid off.

“The broad theme in the currency market this week has been risk appetite, and today (this) … is pretty cautious because of the geopolitical risks,” said Adam Cole, head of G10 currency strategy at RBC Capital Markets in London.

Still, investors have been broadly reluctant to go all out as the broader economic outlook remained murky. Bilal Hafeez, an FX strategist at Nomura, said the broad economic and risk backdrop has become unstable after 2017 saw booming stock markets, synchronized global growth and benign inflation.

“This year is seeing all these reverse,” he said.

The euro edged 0.2 percent lower to $1.2345 <EUR=EBS>, after gains in recent sessions. The euro has gained 0.5 percent so far this week, as comments by European Central Bank officials reinforced views that the bank is on track to normalize monetary policy.

Minutes from the European Central Bank’s meeting in March showed that ECB policymakers expressed concern over the risk of a full-fledged trade war with the United States and fretted over the potentially harmful impact of the euro’s strength. 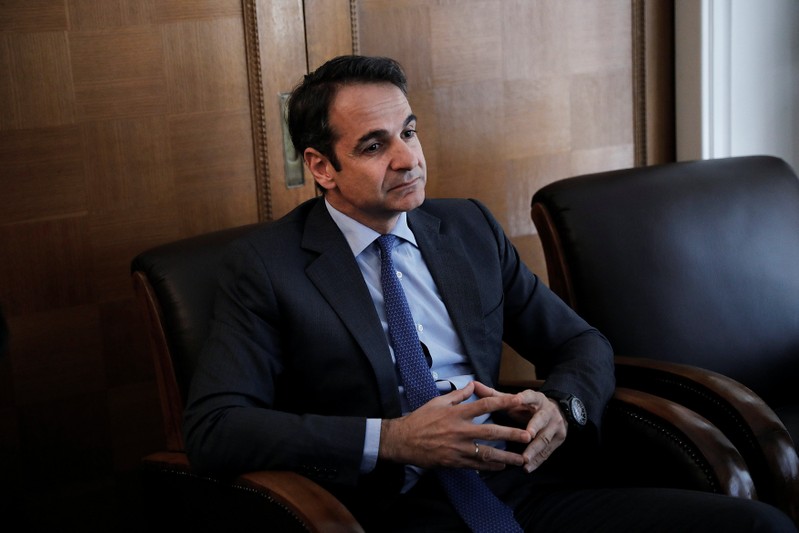