SINGAPORE (Reuters) – The dollar weakened against the yen on Friday as dismal U.S. retail sales data reinforced expectations Federal Reserve rates will not rise this year, while investor focus shifted to trade talks between Washington and Beijing.

Retail sales posted their largest decline since September 2009, U.S. data showed on Thursday, a sign of weakness in the consumer sector, which accounts for more than two-thirds of the economy.

“Dollar/yen is indicative of the risk averse sentiment right now..I am expecting the yen crosses to appreciate along with the Swiss franc.”

The dollar lost about 0.5 percent against the safe-haven yen in the overnight session and was relatively unchanged in early Asian trade. The yen rose marginally versus the euro to 124.67, having gained around 0.2 percent on Thursday.

The dollar index, a gauge of its strength versus six major peers was relatively unchanged at 97.01, after weakening by 0.12 percent in the previous session.

The main focus for the Asian market on Friday remains the outcome of the high level trade talks between U.S. and China this week.

White House economic adviser Larry Kudlow said the administration’s top two negotiators will meet on Friday with Chinese President Xi Jinping but that there had been no decision to extend a March 1 deadline for a deal. Bloomberg had earlier reported that Trump is considering a six-day extension of the deadline.

U.S. tariffs on $200 billion worth of imports from China are scheduled to rise to 25 percent from 10 percent if the two sides don’t reach a deal by then, increasing pain and costs in sectors from consumer electronics to agriculture.

Rakuten’s Twidale thinks that any negative newsflow out of the U.S.-Sino talks could push the dollar back up again, given its safe-haven status.

Elsewhere, sterling was down 0.1 percent at $1.2800. Traders expect the pound to remain volatile in the coming weeks.

British Prime Minister Theresa May suffered a defeat on her Brexit strategy on Thursday that undermined her pledge to European Union leaders to get her divorce deal approved if they grant her concessions.

The United Kingdom is on course to leave the European Union on March 29 without a deal unless Prime Minister Theresa May can persuade the bloc to amend the divorce deal she agreed last year.

Living dangerously, one foot at a time, in ‘Free Solo’ 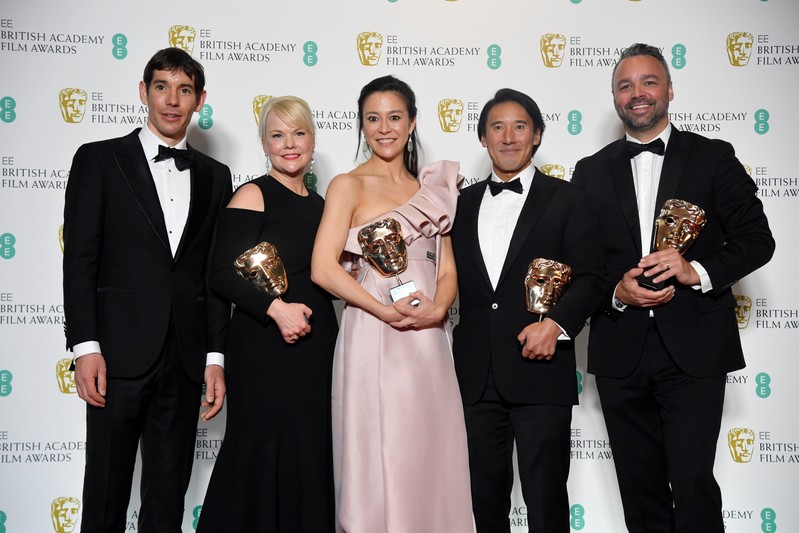