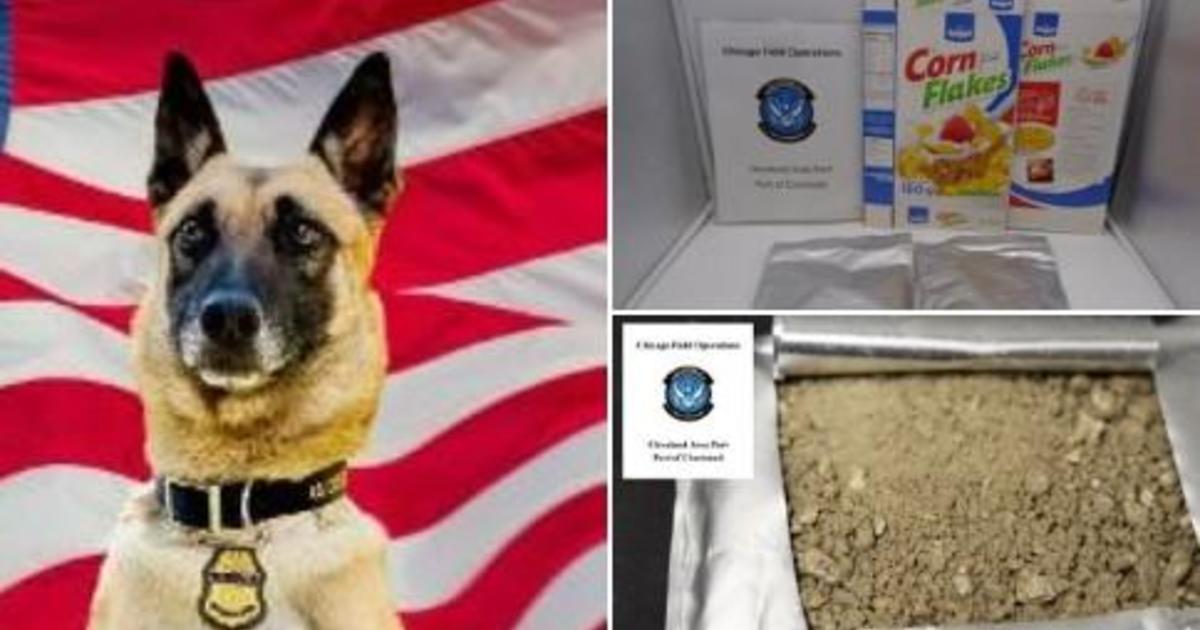 Customs authorities in Ohio say a dog helped them intercept a shipment of cereal earlier this month with a special frosting — cocaine. U.S. Customs and Border Protection officers in Cincinnati reported finding 44 pounds of cocaine-coated cornflakes that had been shipped from South America to a Hong Kong home.

Officials said a narcotics detection dog named Bico was checking out incoming freight from Peru on Feb. 13 when he alerted officers to the package.

Officers found that the cereal contained white powder and the flakes were coated with a grayish substance. Both tested positive for cocaine, which officials said could have a street value of up to $2,822,400.

Cincinnati Port Director Richard Gillespie said smugglers will try to hide narcotics in anything imaginable but vowed that inspectors will stop such shipments.

“The men and women at the Port of Cincinnati are committed to stopping the flow of dangerous drugs, and they continue to use their training, intuition, and strategic skills to prevent these kinds of illegitimate shipments from reaching the public,” Gillespie said.

Mon Feb 22 , 2021
Take a look at some of the biggest movers in the premarket: Dish Networks (DISH) – The satellite TV provider rose 3.2% in premarket trading after it reported quarterly earnings of $1.24 per share, well above the consensus estimate of 75 cents a share. Revenue came in above estimates as […] 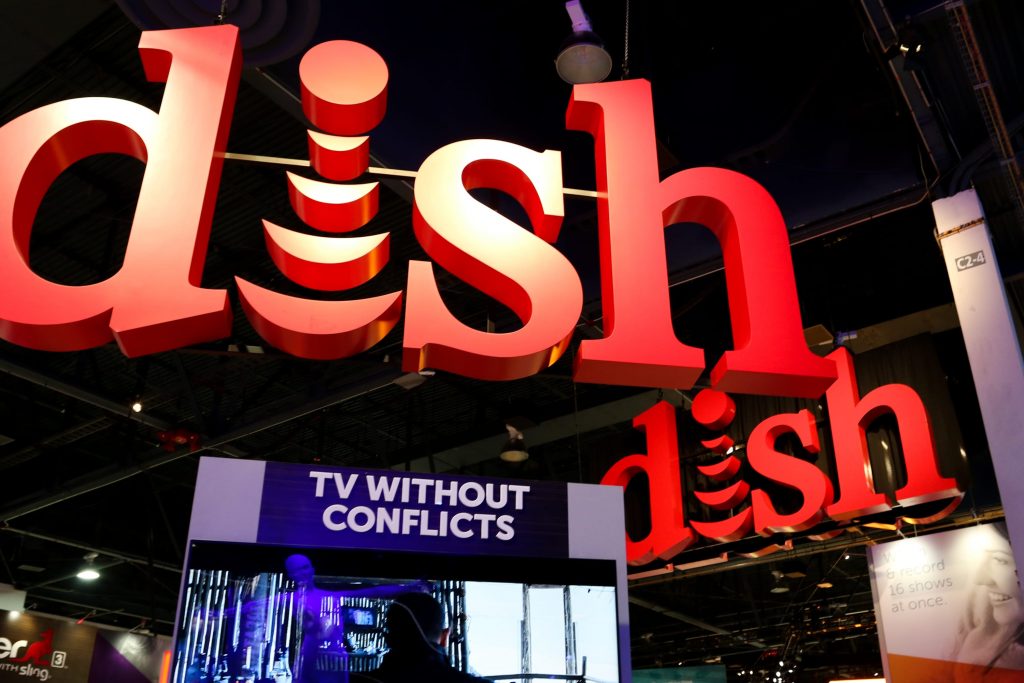