The Los Angeles Dodgers announced Tuesday that they re-signed right-handed reliever Blake Treinen to a two-year deal plus a team option for 2023.

The contract is worth $17.5 million over the first two seasons, according to reports. The option is reportedly worth $8 million. 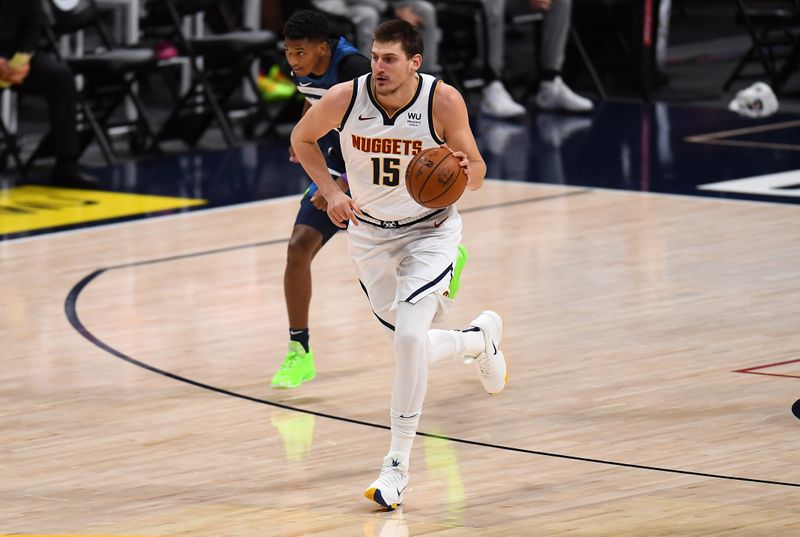