HOUSTON (Reuters) – Joc Pederson’s three-run shot in the ninth inning helped the Los Angeles Dodgers to a 6-2 win over the Houston Astros on Saturday to level the World Series at two games apiece.

With the teams tied 1-1 entering the final inning, the Dodgers got their noses in front through Cody Bellinger’s run-scoring single before a sacrifice fly from Austin Barnes scored another.

Pederson then smashed a homer to right field to give the Dodgers a five-run lead and silence the home crowd.

With the Astros down to their final strike, Alex Bregman homered to left but it proved too little too late as their unbeaten home stretch in the postseason ended at seven games.

Los Angeles, who desperately needed Alex Wood to go deep after having to rely heavily on their bullpen while losing the previous two games, got exactly what they needed from their starter as he allowed one hit through 5-2/3 innings.

The Dodgers left-hander was working on a no-hitter when George Springer opened the scoring with a two-out homer in the sixth that ended Woods night. The Dodgers responded an inning later when Logan Forsythe hit a run-scoring single to set up the tense finish.

Game Five of the best-of-seven World Series is scheduled for Sunday in Houston where the Astros will send Dallas Keuchel to the mound against Dodgers counterpart Clayton Kershaw in a battle of left-handed former Cy Young Award winners. 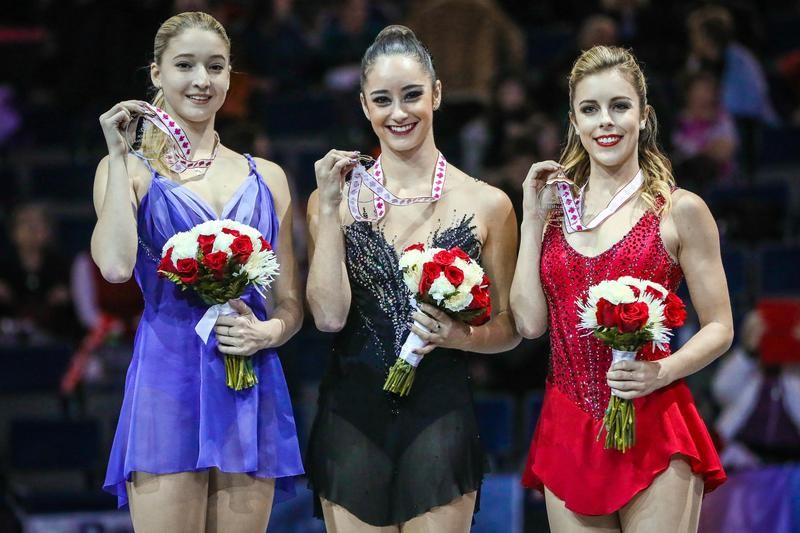