(Reuters) – Novak Djokovic’s single-minded drive towards greatness makes it almost unthinkable that he would rest before owning every tennis record in the book, but some are questioning whether his hunger will survive the departure of his two main rivals.

The Serbian came within one win of a 21st Grand Slam title last week that would have moved him clear of a tie with Roger Federer and Rafa Nadal and also made him the only man in 52 years to claim all four major titles in the same year.

Djokovic will hope his loss to Daniil Medvedev in Sunday’s U.S. Open final was just a blip and few would bet against him resuming normal service in January at the Australian Open, where he will be seeking a record 10th title.

Neither 40-year-old Federer or Nadal, 35, were in New York because of injuries and if their careers have not quite reached an end, they are certainly well into the beginning of the end.

Daniel Vallverdu, who has coached some of best players outside the ‘Big Three’ over the last decade in Andy Murray, Stan Wawrinka and Juan Martin del Potro, is intrigued about what that means for Djokovic.

“As long as Roger and Rafa are still playing I think there’s going to be a big motivation for Djokovic to keep going,” the Venezuelan told Reuters.

“I will be very interested to see what happens with Novak after Roger and Rafa decide to stop. I think if they’re still around, he will still have a lot of drive.”

Australian Todd Woodbridge, a nine-times Wimbledon doubles champion and a singles semi-finalist, told Wide World of Sports that Djokovic needs Federer and Nadal to challenge him and while the Serbian might still win couple of more majors, the domination of the ‘Big Three’ was over.

Djokovic admitted in New York that he had been exhausted by the physical and emotional toll of his incredible run at majors in 2021 but said the desire for more success remained.

If he is lacking any motivation, there are still a few milestones to keep him focused.

Having already bettered Federer’s record for the longest spell at the top of the men’s world rankings, he could overhaul Steffi Graf’s all-comers mark for the sport — 377 weeks — in June next year.

A 37th Masters 1000 title would edge him ahead of Nadal as the most successful player in those elite tournaments, while another French Open title would make him the only player in the Open era to have won all four Grand Slam titles three times.

Presuming he lands Grand Slam title number 21, the next big mark would be Margaret Court’s 24 major crowns, a record that Serena Williams has also been chasing since winning her 23rd in 2017.

Notwithstanding the possibility of Federer and Nadal increasing their own tallies, Vallverdu thinks that might just be the goal to keep Djokovic going.

“I will be very interested to know where he finds his next motivation,” he added.

“But knowing the type of competitor that he is and how hungry he is always to keep achieving new records … that’s probably a good target for him to try and get to 24 and 25 to pass that record of Margaret Court.”

Although only a year younger than Nadal, any talk of the imminent playing demise of the uber-fit and highly disciplined Djokovic are surely well wide of the mark.

Dominic Thiem, who won the U.S. Open title last year but was unable to defend it because of injury, does not foresee any dip in intensity from the Serbian.

“After he won in Roland Garros, everybody was only talking about the calendar slam,” Thiem told Omnisport.

“So it can happen that it also makes him even stronger next year, when all these talks and all this pressure is not that big anymore.”

(Reporting by Sudipto Ganguly in Mumbai; editing by Nick Mulvenney and Christian Radnedge) 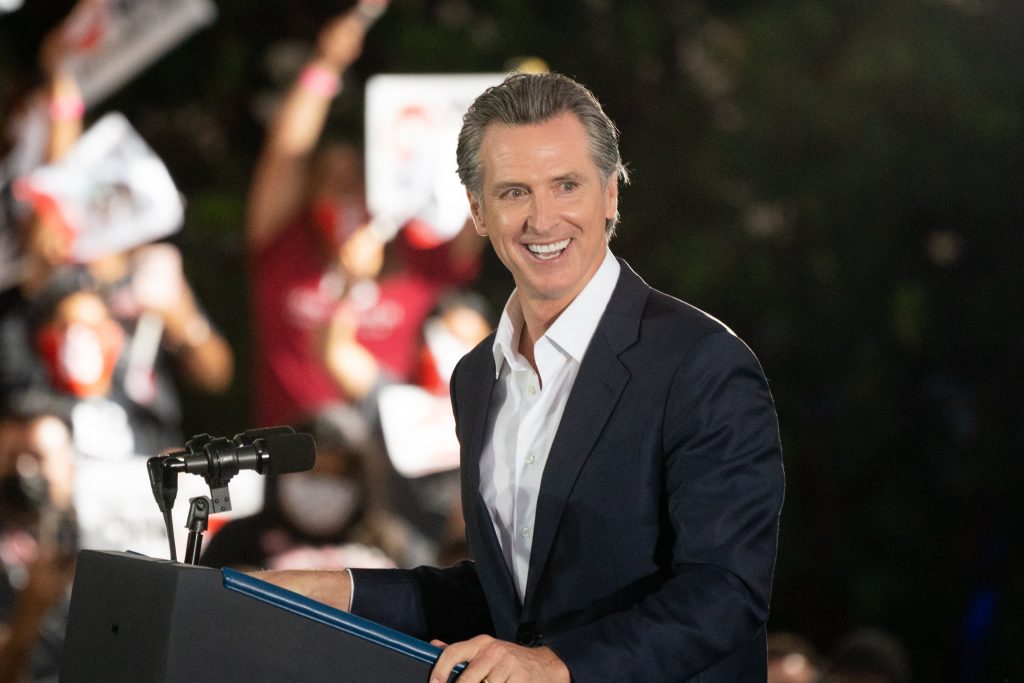