The Cleveland Browns get to celebrate their first postseason win in 26 years but their reward isn’t as fun as wakeboarding on Lake Erie.

The sixth-seeded Browns receive a date next Sunday (3:05 p.m. ET) against the top-seeded Kansas City Chiefs.

The host Chiefs are also known as the defending Super Bowl champions and are heavy favorites to end Cleveland’s season in the AFC divisional round matchup.

But Browns quarterback Baker Mayfield isn’t willing to listen to the refrain, not after his team led the entire way in Sunday’s 48-37 win over the Pittsburgh Steelers in the wild-card round.

“Nobody here is satisfied yet,” Mayfield said. “There’s a new standard and we’re going to try to keep it that way.”

The powerful Chiefs are well-rested after receiving a bye and quarterback Patrick Mahomes likely took note that Cleveland allowed Pittsburgh’s Ben Roethlisberger to complete 47 passes (in 68 attempts) for 501 yards.

Following is a quick glance at next week’s other three playoff games:

The second-seeded Bills halted their own playoff issues on Saturday when they edged the Indianapolis Colts 27-24 for their first postseason triumph since the 1995 season. Buffalo will host the fifth-seeded Ravens on Saturday (8:15 p.m. ET).

Quarterback Josh Allen has provided Buffalo with a toughness quality at quarterback and top target Stefon Diggs has been superb all season. The Ravens counter with Lamar Jackson, who passed for 179 yards and rushed for 136 in Sunday’s 20-13 slaying of the fourth-seeded Tennessee Titans.

Baltimore is more accustomed to postseason play than the Bills and will certainly hope its defense can rattle Allen. The Ravens impressively held Titans’ 2,000-yard back Derrick Henry to 40 yards on 18 carries.

Tom Brady and Drew Brees will square off for the third time this season when the fifth-seeded Buccaneers visit the second-seeded Saints on Sunday (6:40 p.m. ET). New Orleans and Brees won the first two matchups by a combined 72-26.

The Saints held Chicago out of the end zone until the final play of Sunday’s 21-9 victory in the NFC wild-card round and will look to frustrate Brady. The 43-year-old Brady threw just two touchdowns against New Orleans this season while being picked off five times and sacked on six occasions.

Brees tossed six touchdown passes without an interception against the Buccaneers. And it surely doesn’t hurt to have do-everything running back Alvin Kamara on your team.

NFL MVP favorite Aaron Rodgers and the top-seeded Green Bay Packers are coming off a bye as they prepare to host the Los Angeles Rams on Saturday (4:35 p.m. ET).

The sixth-seeded Rams already won one game in which few gave them a chance as they recorded a 30-20 road win over the Seattle Seahawks. Jared Goff (fractured right thumb) was forced into action when backup quarterback John Wolford suffered a neck injury and he is going to need to be able to throw the ball better (he was 9 of 19 vs. Seattle) for the Rams to keep up with the Packers.

Rodgers and star wideout Davante Adams (tied Sterling Sharpe’s franchise record of 18 touchdown catches) have been terrorizing defenses all season. Green Bay figures to keep its foot on the pedal early and often as it knows the Rams aren’t equipped for a shootout. 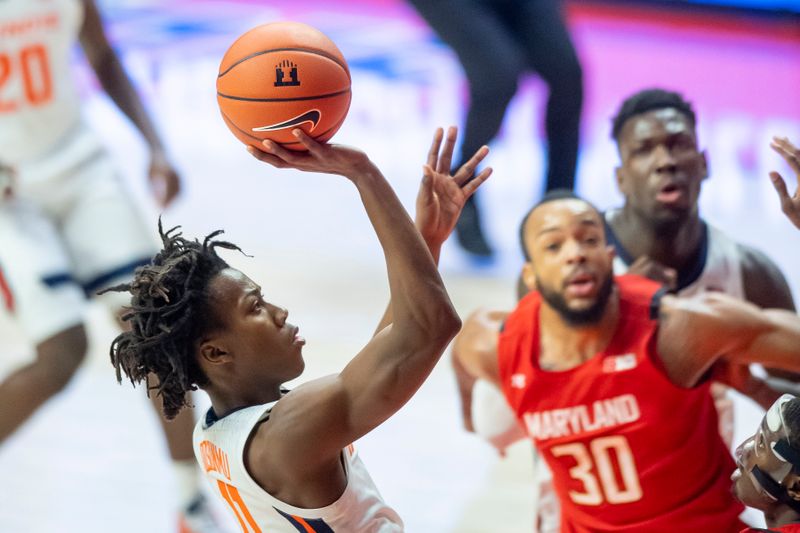