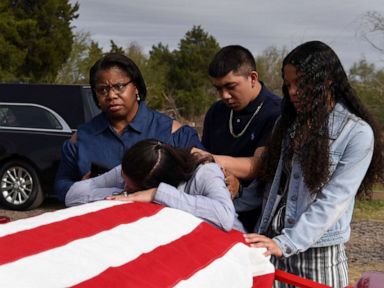 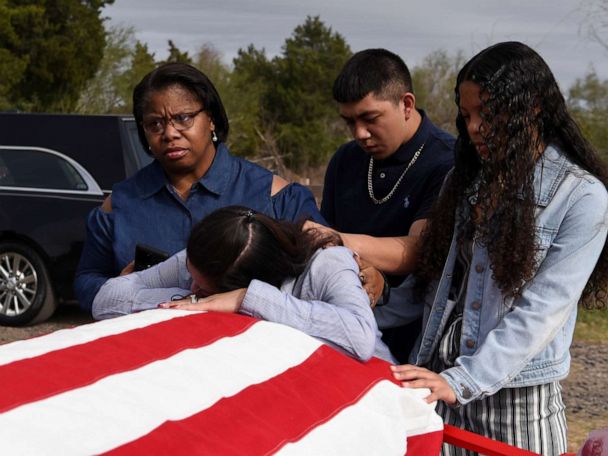 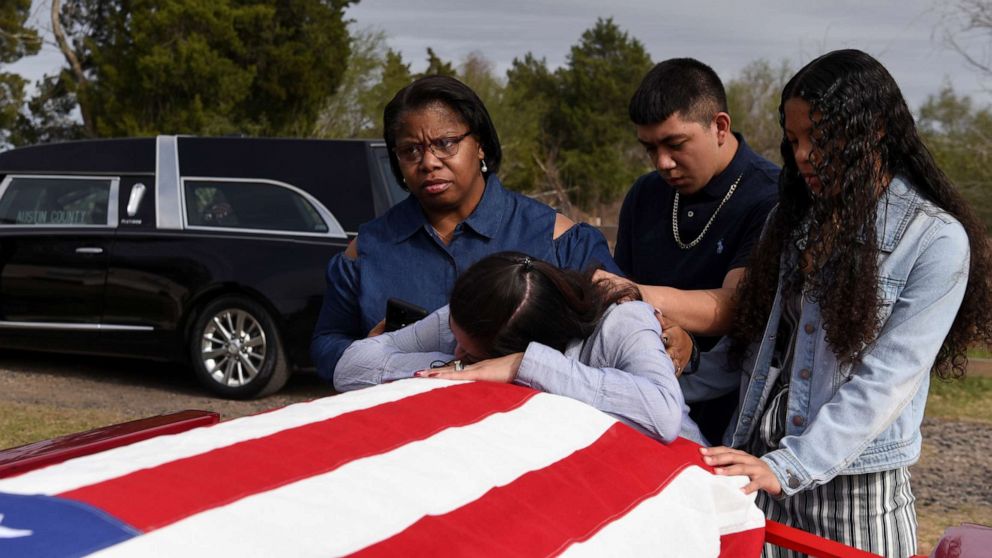 One year after former President Donald Trump told Americans that the novel coronavirus was “very much under control in this country,” the United States on Monday surpassed 500,000 deaths from COVID-19, according to data from Johns Hopkins University.

The virus has spread far and wide, with reported infections in every county in the nation, but there remains a persistent undercurrent of inequality in COVID-19 infections, hospitalizations and deaths.

“It’s important to realize that the 500,000-person death toll that we have crossed didn’t to have be,” Dr. Amesh Adalja, a senior scholar at Johns Hopkins Center for Health Security, told ABC News.

“As we move forward into a new phase of the pandemic with a vaccine program, it is critical to remember that until the vaccine is in the arms of vulnerable populations, we will continue to experience more deaths and hospitalizations,” he said.

Age has also remained a clear risk factor for dying of COVID-19, with death rates rising with each successive decade.

With their high populations, counties in Los Angeles, New York City and Chicago emerged as some of the places in the country with the most deaths during the course of the pandemic, according to data from Johns Hopkins University.

Drilling down into those numbers mirrors national data and shows that the pandemic has been disproportionately hard on people of color in those cities.

In Chicago, Black residents fared worst, with the highest reported death rate of any group.

Tue Feb 23 , 2021
The death toll surpasses the total fatalities in the Civil War. February 22, 2021, 9:41 PM • 5 min read Share to FacebookShare to TwitterEmail this article America surpassed another deadly coronavirus milestone Monday. The country has recorded 500,071 deaths related to COVID-19, according to data from John Hopkins University’s […]