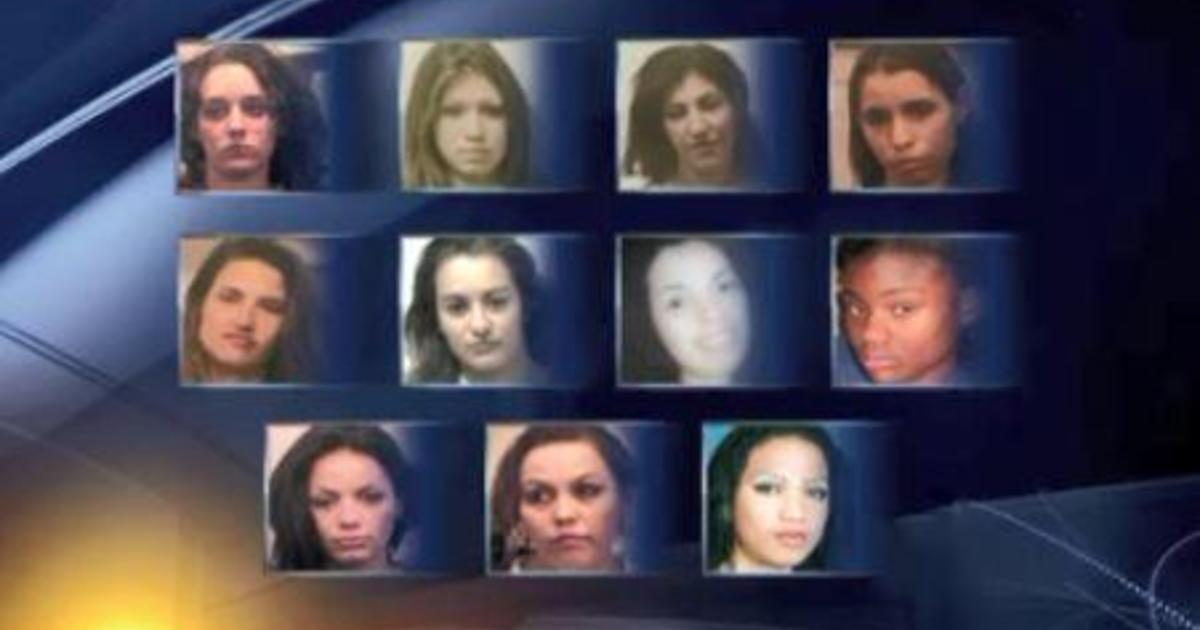 ALBUQUERQUE, N.M. — Albuquerque police are investigating whether bones discovered Tuesday in an area where 11 women were found buried nearly a decade ago are human remains — a development that has sparked fears that there may have been more victims in an unsolved serial killing that has haunted the city.

Construction workers building a park discovered the bones on the city’s West Mesa, police said, a quarter mile from a mass grave where the remains were unearthed in 2009 after a woman walking her dog found a large bone protruding from the dirt.

The case remains unsolved, with no arrests.

Authorities have said nearly all the dead women, one of whom was pregnant, worked as prostitutes before they disappeared between 2003 and early 2005. At least six other missing women are believed to be linked to the case, according to police.

The area will be excavated and bones and other remains will be analyzed and tested — a process that could take months, police Chief Michael Geier said.

“We’re not 100 percent sure that this is related but at this point we’re treating it as if its similar, to the first round,” Geier told reporters at a news conference.

Geier was the lead investigator on the serial killing case before he became police chief, CBS affiliate KRQE reports.

“It’s definitely a little bit of deja vu – it looks different, but it feels the same,” Geier said.

Mayor Tim Keller said crews working at the site had been trained to look for remains and immediately contacted authorities when the bones were discovered.

“This has been an archaeological area as well,” Keller said. “So, we certainly understand and are very concerned this might be one of the missing six to eight women from the original West Side group. However, there’s no way we can confirm that at this time.”

In a statement, Albuquerque City Councilor Klarissa Peña said the bones were found at a park being built near the site of a memorial for the women and unborn child found buried on West Mesa.

“I am saddened at the tragic loss of human life, and at the thought that yet another family has had to endure years of uncertainty and pain not knowing where their loved one was,” Peña said.

Though no one has ever been charged, KRQE reports there are two prime suspects in the case — Lorenzo Montoya and Joseph Blea.

Montoya strangled a prostitute at his home, about a mile away from the burial site, then was shot to death by the woman’s pimp as he was moving the woman’s body to a car. The murders stopped after he was killed.

Blea, a serial rapist, was sentenced to 90 years in prison after DNA linked him to attacks on middle school girls in the 80s and 90s.

The victims include Jamie Barela, a 15-year-old who was last seen by her family in 2004. Buried with her were Syllannia Edwards, 15, a runaway from Lawton, Oklahoma, and Michelle Valdez, 22, who was pregnant.

The killings are called the “West Mesa murders” because the bodies were buried on the west side of Albuquerque.

Neighbors told the station they have always expected that more remains would be unearthed.

“The eeriest part to me is to know it’s taken this long,” one said.

Police have received federal grant money to update their technology systems to cross-reference information they get from tips about the serial killings.

The city maintains a website about the case and a company has printed cards featuring all 11 victims and encouraged businesses to pass them out to keep the case in the public’s eye.

Wed Jul 4 , 2018
Reform and debt reduction efforts in Italy are at risk of being undone by its new populist coalition government, the country’s former minister of economy and finance and Italy told CNBC on Wednesday. “It is essential that Italy continues the path of fiscal consolidation, putting debt on a clear declining […] 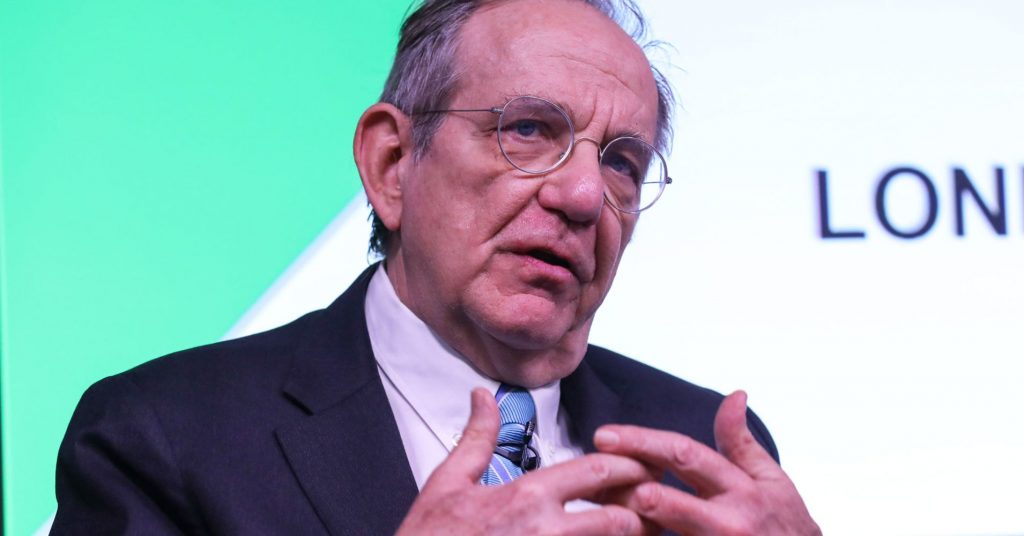