Chinese ride-hailing giant Didi came under pressure again on Thursday after a report that Beijing is considering harsh penalties from a massive fine to even a forced delisting after its IPO last month.

Shares of Didi fell more than 4% in premarket trading Thursday after shedding 18% this month. Bloomberg News reported Chinese regulators are planning a slew of punishments against Didi, including a fine likely bigger than the record $2.8 billion that Alibaba paid earlier this year.

The penalties could also include suspension of certain operations, delisting or withdrawal of Didi’s U.S. shares, the report said, citing people familiar with the matter.

Last week, officials from seven Chinese government departments visited the ride-hailing giant’s offices to conduct a cybersecurity review. The ride-hailing giant was forced to stop signing up new users and its app was also removed from Chinese app stores.

The Cyberspace Administration of China alleged that Didi had illegally collected users’ data.

Beijing is stepping up its oversight on the flood of Chinese listings in the U.S., which are overwhelmingly tech companies. The State Council said in a recent statement that the rules of “the overseas listing system for domestic enterprises” will be updated, while it will also tighten restrictions on cross-border data flows and security.

Thu Jul 22 , 2021
Weekly jobless claims unexpected moved higher last week despite hopes that the U.S. labor market is poised for a strong recovery heading into the fall. Initial filings for unemployment insurance totaled 419,000 for the week ended July 17, well above the 350,000 Dow Jones estimate and more than the upwardly […] 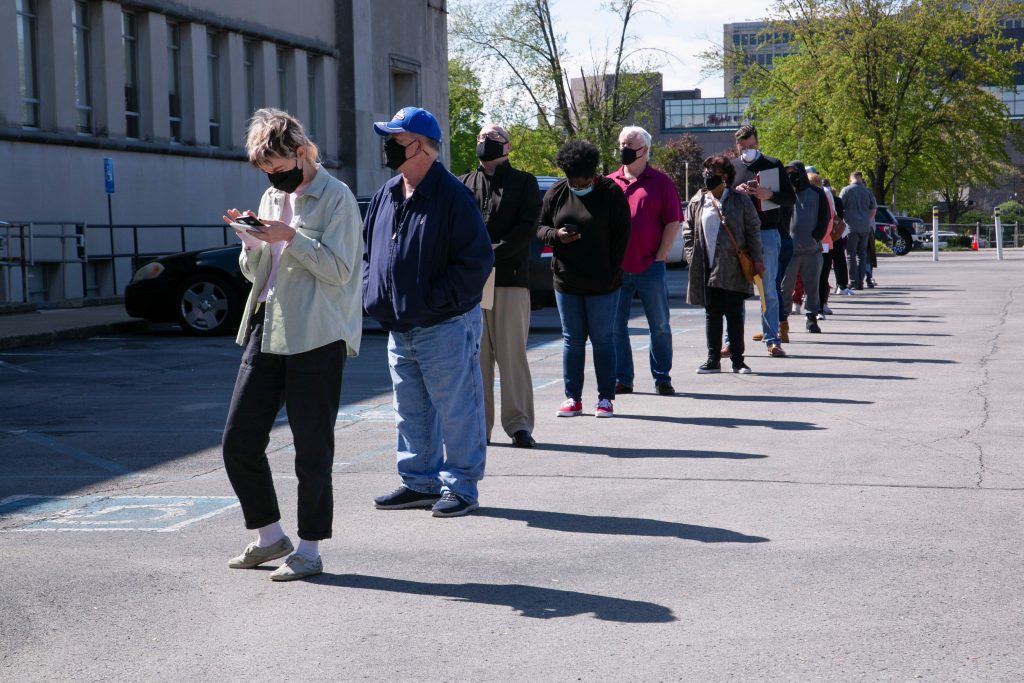