“Is China capable of arming its hypersonic glide vehicles with nuclear warheads, and if so, what kind of risk does that pose to the united states and our interests?” Sen. Tom Cotton (R-Ark.) asked.

“The answer to that question is yes, and that poses a significant risk,” Lt. Gen. Scott Berrier answered.

Berrier added, hypersonic glide vehicles are Russian technology, which Moscow has improved in recent years. For its part, China is seeking a similar modernization of its nuclear forces by the year 2030. Berrier went on to say, China is working to establish a base in Djibouti, which is a country in northeastern Africa, to threaten U.S. interests.

“Senator, I believe the Chinese — in order to safeguard their Belt and Road Initiative — will emplace military forces where they see they need that kind of capability,” Berrier continued. “Africa is certainly one of those places they have done that.”

The DIA director also confirmed previous reports that Beijing has bought political influence in western Africa, as well, in order to begin building a naval base there.

“The way they look at Africa is sort of this long-term developmental approach, which will allow them over a long period to put more forces there,” Berrier said. “So, I do agree with General Townsend, but in the extent that Africa is one area where strategic competition will play out, it will also play out in Latin America, in South America and wherever they extend their markets, you will find that activity.”

Lt. Gen. Berrier also said China is following a simple scheme by investing millions of dollars into poor countries first and then deploying its military there as part of a global power play.

MORE NEWS: President Trump: I’m The Father Of The Vaccine

Rutgers, Duke and Vanderbilt all have ties to the $100 million NJ deli company

Fri Apr 30 , 2021
Hometown Deli, Paulsboro, N.J. Mike Calia | CNBC The investment funds of two U.S. universities, Duke and Vanderbilt, own significant chunks of stock in the mysterious company valued at $100 million by the stock market despite owning only a tiny New Jersey deli. Duke’s and Vanderbilt’s shares in Hometown International […] 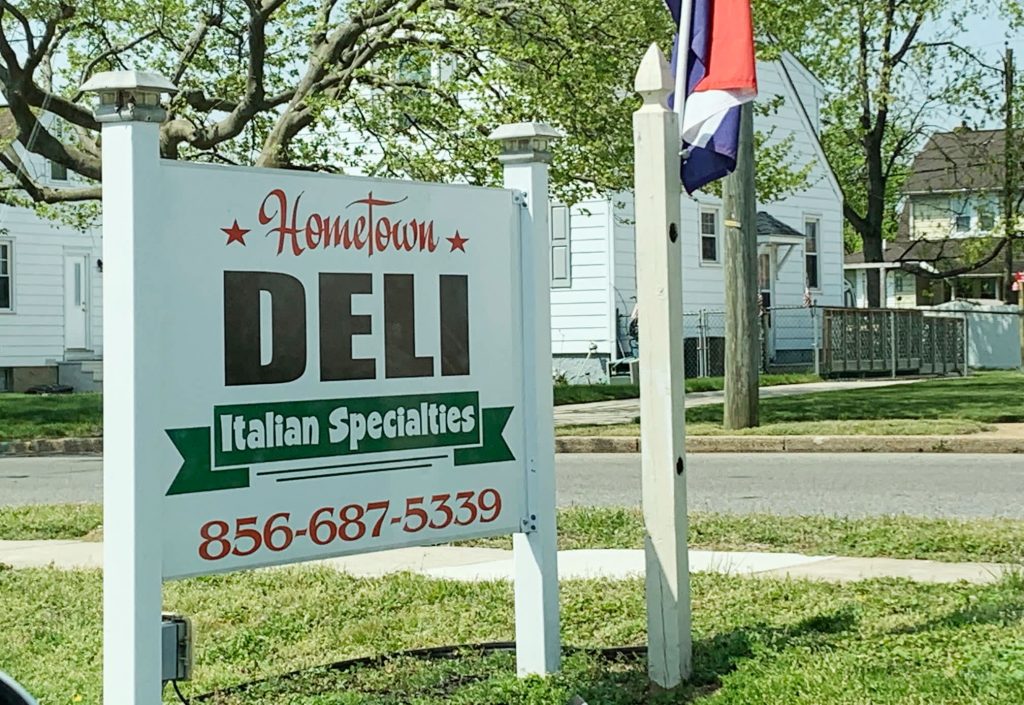