Al-Saleh, brought in this year to turn around T-Systems, told a staff meeting at its Bonn headquarters that 6,000 of the job cuts would come in Germany as the firm takes out management layers and shuts most of its offices.

It is the first time the American executive has named a figure for planned headcount reductions at T-Systems, which has a total staff of 37,000 and has for years been the problem child of Europe’s largest telecoms group.

“The reduction program will be expensive because we want to make it as socially bearable as possible – but this investment will pay off,” Al-Saleh told a town hall meeting with 400 staff that was watched by 9,000 more online.

The proposed job cuts, first reported by the Handelsblatt daily, drew a furious response from the Verdi labor union that represents service industry workers in Germany.

“Instead of setting out on a new, future-proof course, we are instead getting a savings program without ideas, a mass-clearing of office locations, and destruction of jobs,” Verdi’s federal IT services chief Michael Jaekel said in a statement.

T-Systems is still locked in pay talks with staff demanding a 5.5 percent pay rise for 11,000 staff covered by their collective bargaining deal.

Al-Saleh has given himself up to two years to turn around the 7 billion euro ($8.1 billion) company, whose top line is shrinking and margins are under pressure, and which is leaking cash.

The New Yorker has held town halls and narrated video blogs in an attempt to pump up staff demoralized by the decline of T-Systems’ IT outsourcing operation that caused a billion euro-plus writedown at Deutsche Telekom last year.

He told staff he was seeking savings of 600 million euros, according to talking points for the meeting seen by Reuters. “We will invest the cash that is saved in making T-Systems profitable again,” Al-Saleh said, according to Handelsblatt.

The company wants to cut 2,000 jobs a year in Germany, in the first year in overhead and management positions; in the second in offshoring; and finally in delivery positions as it ramps up automation.

The number of management layers will be cut from eight to between three and five in different business areas. T-Systems will cut its presence across Germany to 20 locations from more than 200 now.

A company spokesman declined to say whether compulsory redundancies would be necessary as part of the cost-cutting drive. He did say, however, that net job losses could be fewer than the 10,000 announced as staff are reassigned to new roles.

“As a result of successful execution, we will make T-Systems an economically stronger company by 2021 that offers over 30,000 jobs globally,” Al-Saleh said in his talking points.

Deutsche Telekom’s shares closed down 0.6 percent. They touched multi-year lows in the first quarter before being buoyed by news that its U.S. unit T-Mobile <TMUS.O> had agreed to buy Sprint Corp <S.N> in a $26 billion deal.

New evidence that viruses may play a role in Alzheimer’s

Thu Jun 21 , 2018
WASHINGTON — Viruses that sneak into the brain just might play a role in Alzheimer’s, scientists reported Thursday in a provocative study that promises to re-ignite some long-debated theories about what triggers the mind-robbing disease. The findings don’t prove viruses cause Alzheimer’s, nor do they suggest it’s contagious. But a […] 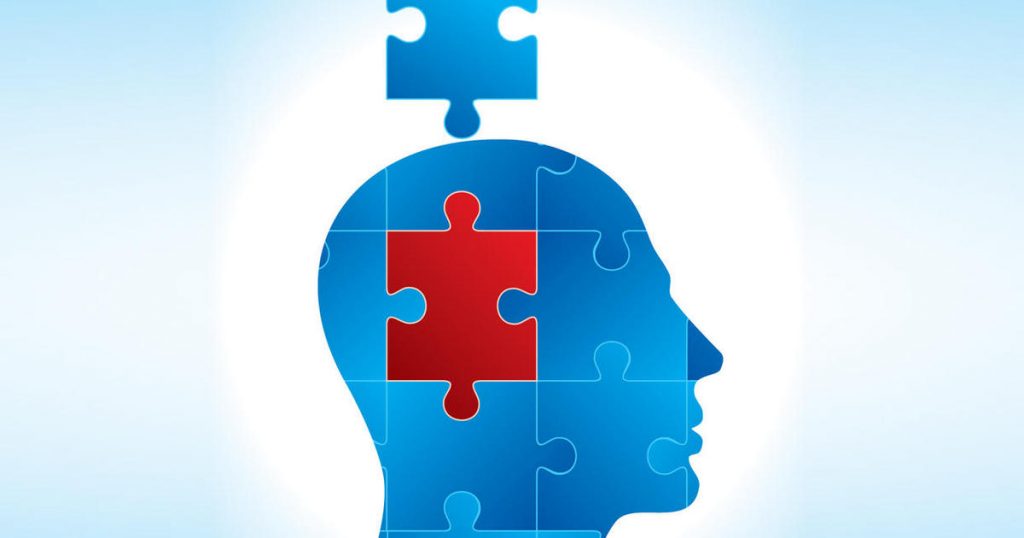