A general meeting of Deutsche Bank

Deutsche Bank reported a fall in revenues at its investment banking unit on Wednesday, but still managed to beat expectations and report its fifth consecutive quarter of profit.

The investment banking unit was again under the spotlight this quarter with profit before tax down from a year ago. Deutsche Bank said fixed income and currency trading saw net revenues drop by 12% year-on-year as markets showed less volatility.

Other highlights of this quarter:

Shares are higher by about 32% year-to-date. The German bank had smashed estimates for the second quarter despite another slide in trading revenues. 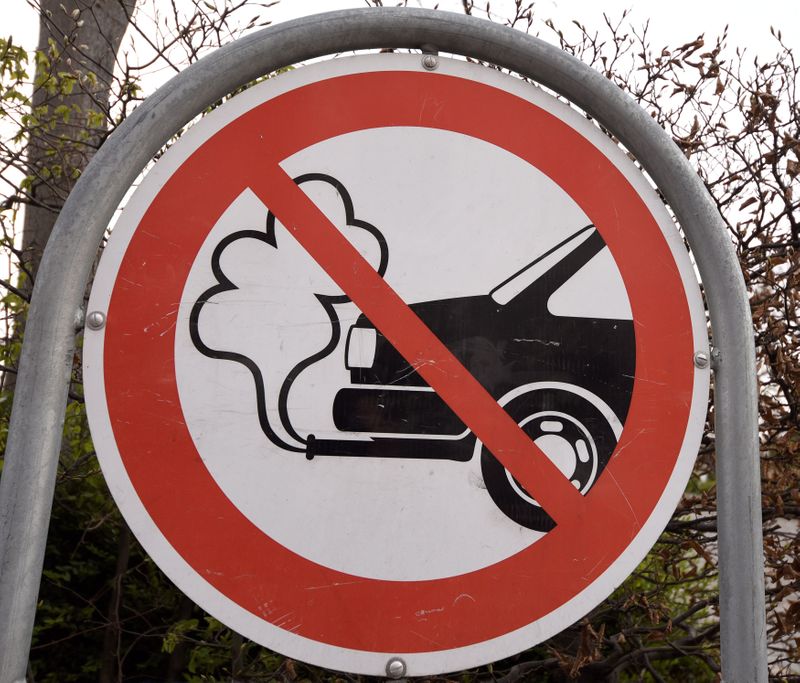