FRANKFURT (Reuters) – Deutsche Bank <DBKGn.DE> is more likely to tie up with other banks at the European level, rather than at the national or global level, the lender’s deputy said on Monday.

“For us, consolidation will be more at the European level,” deputy chief executive officer Karl von Rohr said at a banking conference. 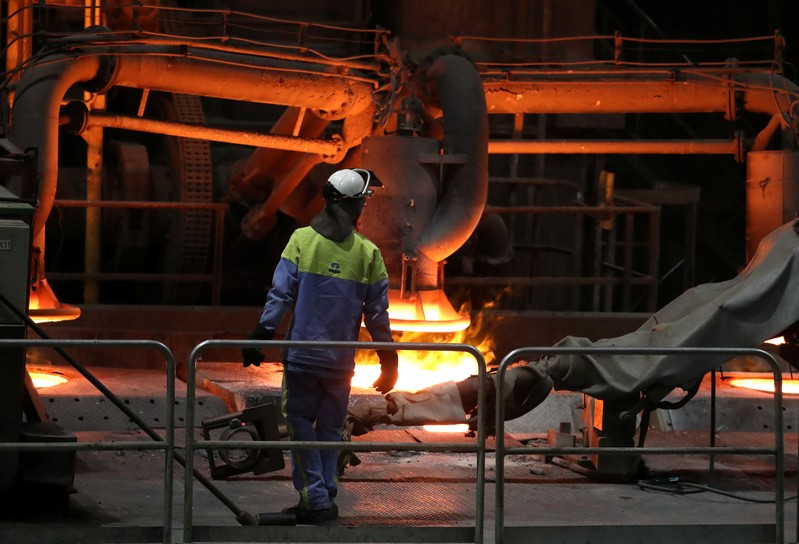