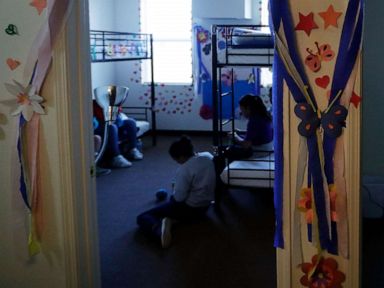 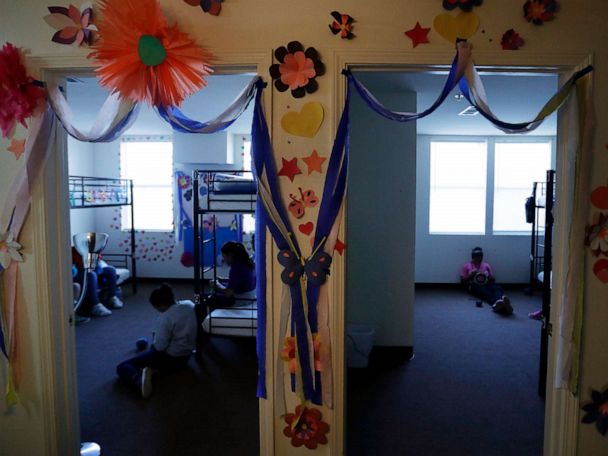 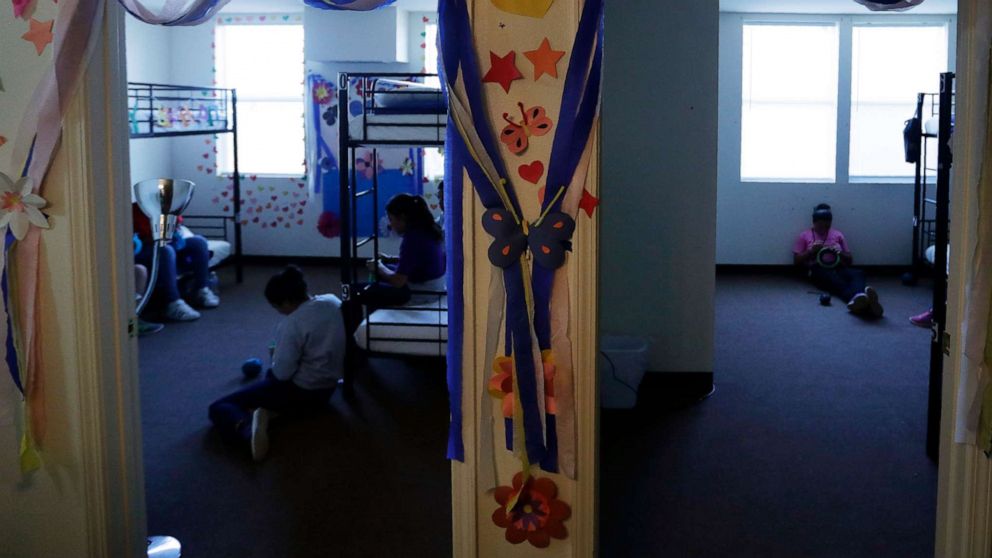 “That kind of stress makes children be on high alert, red alert, where their brain can’t do the things that are really the work of childhood, which is learning and playing,” Goza said on ABC News’ “The Debrief.”

Goza, like delegations of Congressional lawmakers and groups of lawyers and doctors, recently visited children at the U.S. Customs and Border Protection’s (CBP) Central Processing Center in McAllen, Texas and the Donna Temporary Holding Facility in Donna, Texas.

The CBP facilities smelled like “a mixture of sweat, urine and feces” and were mostly silent, besides the sound of rustling mylar blankets.

“The children’s eyes were just bloodshot,” Goza said. “They obviously were not getting much rest. And they were bug-eyed. That fear of what’s going to happen next, what’s happening to me?”

Goza does not advocate for children being held in border detention centers, but said they “need to be able to be taken care of by a pediatrician or a pediatric-trained provider.”

Fri Jul 12 , 2019
Embattled Labor Secretary Alexander Acosta has announced he is resigning Friday morning. Acosta made the announcement himself, accompanying the president out of the White House residence before the president’s departure for a trip to Milwaukee. “As I look forward, I do not think it is right and fair for this […] 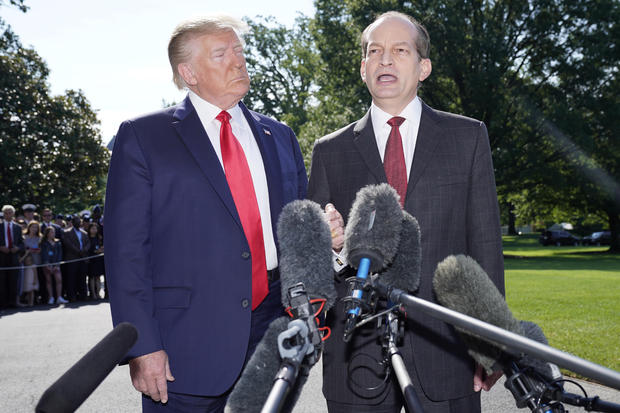