Shortly after upsetting the Pittsburgh Steelers on Sunday night for their first playoff win in 26 years, the Cleveland Browns were installed as the biggest underdogs for the Divisional Playoffs.

The Browns will travel to face the top-seeded Kansas City Chiefs next Sunday, and Cleveland opened as a 9.5-point underdog by DraftKings. The game also features the highest Over/Under among next weekend’s four games at 55 points.

The next longest odds belong to the Los Angeles Rams, who opened as 7.5-point underdogs against the Green Bay Packers, who earned the No. 1 seed in the NFC. The Rams upset NFC West champion Seattle on Saturday, but have significant questions at quarterback with Jared Goff and John Wolford both dealing with injuries.

The shortest odds in the Divisional Playoffs is between the Buffalo Bills and Baltimore Ravens. Buffalo opened as 2.5-point favorites after hanging on to beat the Indianapolis Colts on Saturday, while quarterback Lamar Jackson won his first career playoff game in leading Baltimore to an upset over the Tennessee Titans on Sunday.

The second round of the playoffs will conclude with future Hall of Fame quarterbacks Drew Brees and Tom Brady going head-to-head.

Brees led the Saints to a convincing win over the Chicago Bears on Sunday, and New Orleans swept Tampa Bay during the regular season. The Buccaneers beat the Washington Football Team on Saturday, and opened as 3.5-point underdogs against the Saints at DraftKings. 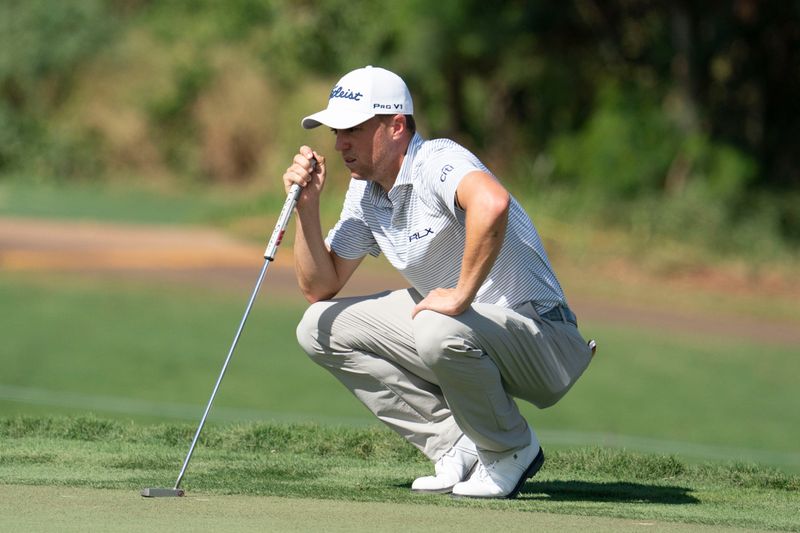