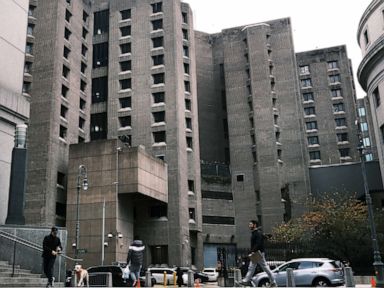 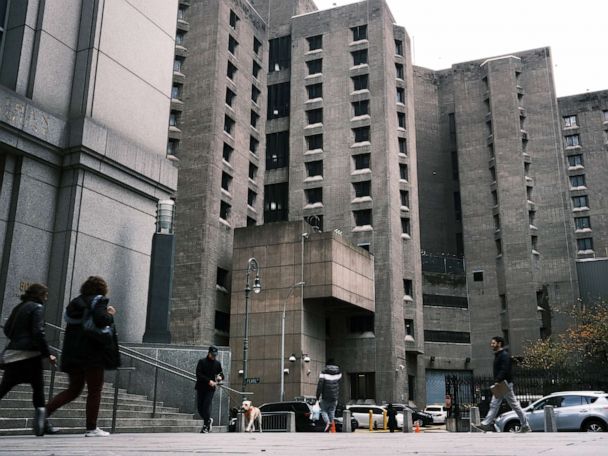 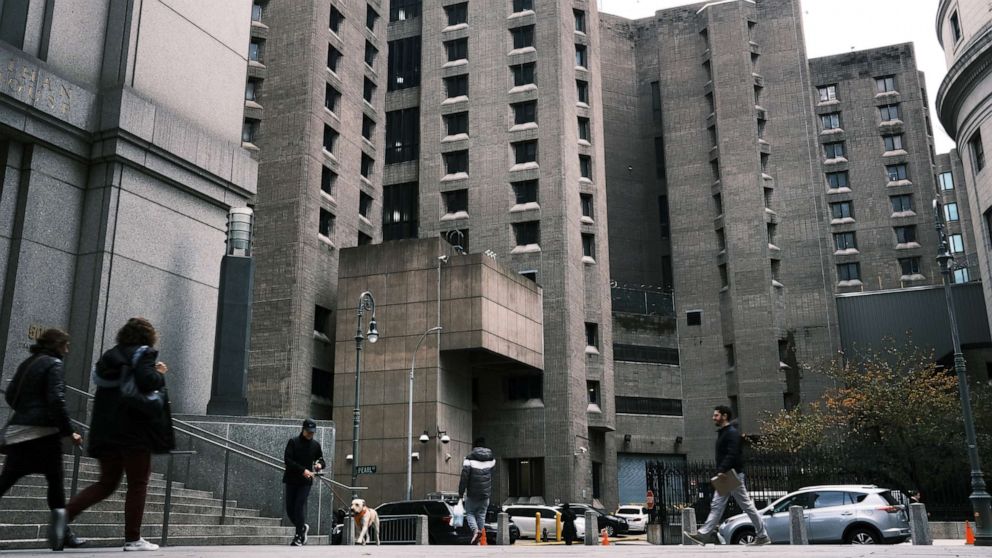 Despite the federal government’s guidance to stay inside and many states’ stay-in-place orders, the Bureau of Prisons is still moving inmates from facility to facility, internal documents obtained by ABC News show.

One document, written to staff at the Metropolitan Correctional Center in New York City, says that inmate movement is suspended for 30 days, but at the end adds, “Other case-by-case exceptions for judicial proceedings [are to] be brought to the attention of the appropriate Regional Counsel for consideration.”

According to the BOP, the inmate arrived at Metropolitan Detention Center, Brooklyn, on March 16. On March 19, he complained of chest pains and was taken to an outside hospital, where personnel performed a test for COVID-19. On March 20, he was discharged back to MDC Brooklyn and immediately placed in isolation. On Monday, the BOP was notified that his test results for COVID-19 were positive.

BOP says the inmate “remains in isolation.” The other inmates he was housed with are being quarantined, as will any staff that need to be as a result of the contact investigation.

Two other staff members – one in Kansas and one in Texas, have tested positive for COVID-19.

Two sources, at different facilities, have told ABC News that inmates came into their facilities, with no explanation given.

At FCI Tallahassee in Tallahassee, Florida, recently 12 inmates, were transferred into the facility – despite the 30-day stoppage on inmate movements.

Inmates from prisons in New York were transferred to three facilities in Pennsylvania, a source explained.

In a letter to the Bureau of Prisons Director, Senator Bob Casey (D-PA) said that he is concerned about the inmate movements.

“These concerns coincide with reports that my office has received indicating that BOP and the U.S. Marshals Service intend to transport incarcerated individuals from out-of-state facilities to multiple facilities in Pennsylvania, including USP Lewisburg, USP Canaan and FCC Allenwood,” Casey writes.

Prisons officials also told ABC News that they lack the proper Personal Protective Equipment (PPE) to protect themselves from these inmate transfers.

On Monday, a judge denied former Trump lawyer Michael Cohen’s plea to be released early, citing COVID-19 as a reason why he should be released.

In its response, the Southern District of New York, in its court filing, citied the Bureau of Prisons coronavirus policy, which includes the inmate transfer guidance.

“Cohen has offered no evidence or argument as to why these measures are insufficient, other than his conclusory assertion to the contrary,” the filing says.

The BOP is running on empty with hand sanitizer, soap and masks, sources said, adding that the BOP doesn’t have the ability to order more due to backorder.

Meals for inmates are also getting a change, additional documents show.

“Breakfast is a flexible meal, it can be sent to the units. One unit at a time for lunch and dinner or a Grab & Go option. Isolated or quarantined inmates should be satellite fed,” noted a document from the South Regional office obtained by ABC News.

The document also stresses the need for prison leadership to find “an area in your institution to isolate or quarantine inmates. Preferably not the Special Housing Unit.”

According to the Associated Press, one of the inmates that tested positive at FCC Oakdale, is in the Special Housing Unit. Those units hold inmates considered high-risk, either for their own safety or the safety of others.

Regional counsels have discretion on inmate movements, the Bureau of Prisons said in its memo to the staff; last week sources confirmed that policy to ABC News.

In Washington, D.C., a U.S. Marshal tested positive for COVID-19, and two inmates were put in quarantine for suspected contact with that U.S. Marshal.

BOP inmates are not the only group in federal government custody, U.S. Immigration and Customs Enforcement has a population that is incarcerated.

When asked by ABC News if they are still transporting inmates, ICE referred ABC News to its website which states that it puts detainees with symptoms in a single medical housing room – but the website doesn’t address the movement concerns.

How scammers are trying to exploit the pandemic

Mon Mar 23 , 2020
The Justice Department announced its first enforcement action against alleged coronavirus fraud. It obtained a temporary restraining order Sunday against coronavirusmedicalkit.com, a website that claimed to offer consumers access to coronavirus vaccine kits. There are currently no vaccines to treat this disease. CBS News consumer investigative correspondent Anna Werner said the […] 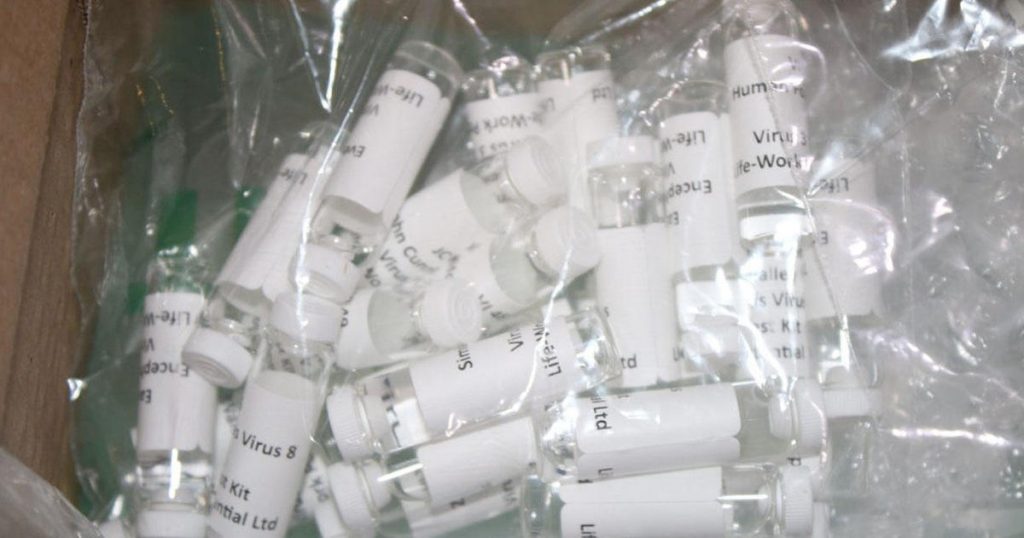