NEW YORK (Reuters) – Former basketball star Dennis Rodman was released from jail in California on Sunday after being arrested hours earlier on suspicion of driving under the influence, Newport Beach police said.

Rodman failed a field sobriety test and submitted to a breathalyzer test. “He was more than the [.08 alcohol level] legal limit,” Bennett said, adding Rodman cooperated with officials.

The five-time NBA champion has made news in recent years for his trips to North Korea and high praise for dictator Kim Jong Un, whom he described as a “friend for life.”

Rodman was released at about 6:15 a.m. Sunday. Officials gave him a court date, Bennett added.

Mon Jan 15 , 2018
SoftBank Group plans to list its mobile-phone business and raise some $18 billion, the Nikkei newspaper said, a spin-off that would complete the Japanese telecoms conglomerate’s transformation into a global technology investor. The parent will sell some 30 percent of SoftBank. It plans to apply to the Tokyo Stock Exchange […] 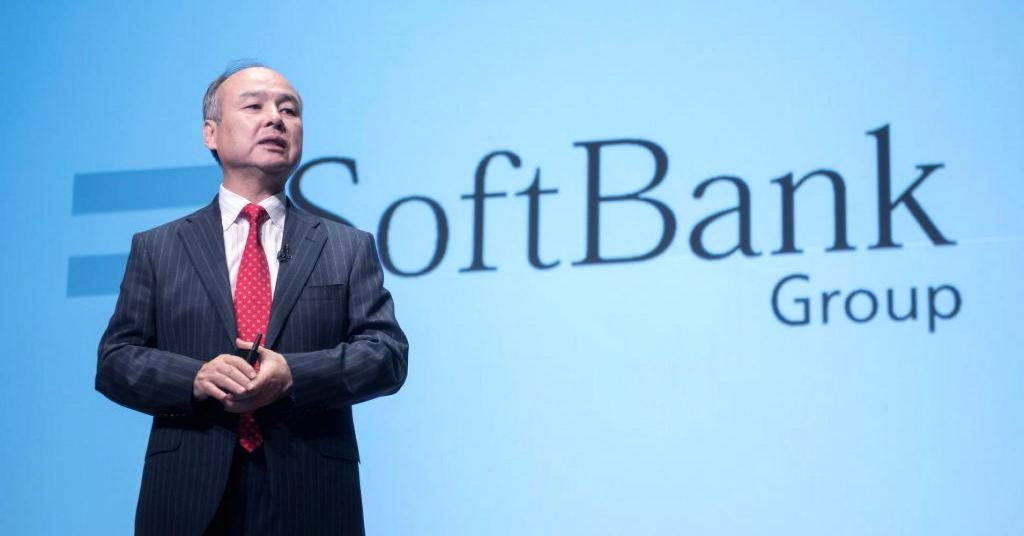